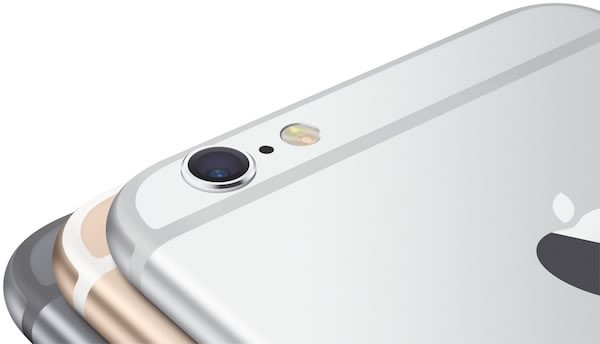 Apple’s keynote event, and also the expected launch and reveal of the new iPhone 6s and the iPhone 6s Plus is already only a day away, but the rumor mill is not stopping on making the much awaited device hot in the news.

As reported by 9to5Mac, the new generation of the iPhone will be featuring the 3D Touch Display. The D Touch Display is actually an upgraded version of the Force Touch found on the Apple Watch and on newer models of Apple MacBook.

The name “3D” pertains to the technology being able to recognize three different levels of touch the user does on the displaya tap, a press, and a prolonged press. This is contrary to previous technologies that can only recognize gestures between a press and a long press.

The use of this haptic feedback technology in the iPhone will open to users a wider range of phone commands. The pressure sensor technology is described as the most significant new sensing capability, which turns the press of your finger to a certain number of commands. For example, different types of clicks can perform different actions, too. Also, one may adjust the intensity of the click needed to perform a certain command. One other feature of the Force Touch technology is the Accelerator. Users can gradually tap to increase the fast-forward speed of a video file playing, or gradually add pressure to the touch to zoom in on a map location on the Maps app. The technology is also sensitive to pressure meaning, a lighter stroke results in a lighter drawing for an app, while pressing harder while stroking a finger gives thicker and bolder lines.

In other news, Mac Rumors reported that Ming-Chi Kuo, an analyst from KGI Securities revealed that the iPhone 6s will keep the usual storage capacity variants as that of the original iPhone 6 modelsa 16GB, 32GB, and 128GB capacity. It was previously rumored that Apple will be abandoning the 16GB variant and will make only the 32GB, 64GB, and 128GB variant.

Other features rumored to be coming are a more powerful A9 processor, an NFC-chip NXP 66VP2, 12-megapixel rear-facing camera with 4K video resolution support, and an upgrade of the RAM to 2GB worth.

Samsung Galaxy TabPro S prices start at 999, according to online...