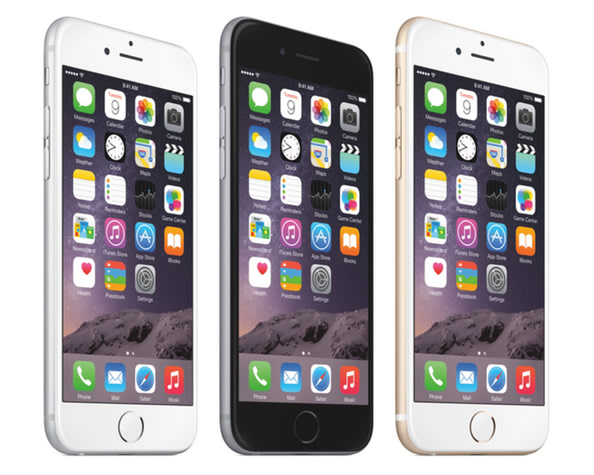 The long rumored inclusion of the Force Touch Feature coming to the new generation iPhone 6s and iPhone 6 Plus (or as some claim, the iPhone 7) may have been confirmed recently.

According to a report by Patently Apple, a touch panel module subsidiary of Foxconn Group’s called “General Interface Solution (GIS) Holding” expects to see handset pressure sensor shipments increase by 4.8 times this year. This is supposedly due to massive amount of orders from Apple for the company’s upcoming smartphone currently referred to from supply chains as the iPhone 6S.

While the report seems to give a clear hint regarding the matter, it is still not official updates from Apple itself.

In a previous roundup report by MacWorld UK, the Force Touch that will be coming to the iPhone is set to be different than the first one that was introduced for the Apple Watch, followed by new MacBook releases later on. For the iPhone’s Force Touch, it said, the display will determine how much pressure is applied by measuring the contact area of the user’s finger. However, the Force Touch feature may only come to the iPhone 6 Plus, and not for the iPhone 6S variant. This is noticeably contrary to the claims of the previously mentioned report.

Tech website Pocket-lint gave starters on how Apple’s new Force Touch technology works. The pressure sensor technology is described as the most significant new sensing capability, which turns the press of your finger to a certain number of commands. For example, different types of clicks can perform different actions, too. Also, one may adjust the intensity of the click needed to perform a certain command. One other feature of the Force Touch technology is the Accelerator. Users can gradually tap to increase the fast-forward speed of a video file playing, or gradually add pressure to the touch to zoom in on a map location on the Maps app. The technology is also sensitive to pressure meaning, a lighter stroke results in a lighter drawing for an app, while pressing harder while stroking a finger gives thicker and bolder lines.

Other notable specifications of the rumored new iPhone include an A9 processor power, 2GB of RAM, and an improved Touch ID technology. The phone is rumored to be released late 2015.

Apple is expected to give official updates and reveal more on the upcoming WWDC on June 8.