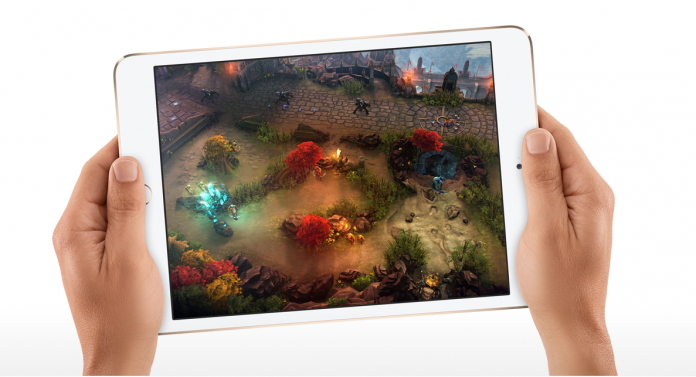 Thinking of buying an iPad? Any user who aims for the best of anything will probably lock eyes on an iPad Air 2 right now, as it remains to be Apple’s current flagship tablet. While there are a lot of other tablets out there that beat the Apple iPad Air 2 on benchmark numbers, the device remains a user favourite, and was once dubbed by CNET as the “gold standard for tablets”.

But Apple does not let it end there, as there are numerous rumors and speculations that Apple is set to release the iPad Air 3, and some are already expecting it to be released around October to November this year, as this has been the usual release pattern of Apple recently.

While rumors may be music to the ears of potential buyers, always treat them with a grain of salt as none of these details are official at the time of writing.

Gotta Be Mobile reports that the upcoming iPad Air 3 (or the iPad 7, as other have been calling it), is set to give users better performance than the iPad Air 2, with the all-new A9 processor. The new chip offers faster processing speed, and gives more power to the tablet. An upgrade of the internal memory to a 32GB capacity is also expected, while the 2GB of RAM stays the same.

Additionally, Day Herald points out that the upcoming iPad Air 3 is almost certain to come with the latest iOS 9. This brings in new features that the latest version of the operating system bringsincluding splitscreen multitasking and support for multiple users on a single iPad.

As with most smartphones and tablets constantly improving camera capabilities, the iPad Air 3 is also expected to have improved camera features, as with all other releases from Apple.

But the release of an iPad Air 2 does not only mean a new device or an upgrade. As with any other previous releases, the predecessor model gets a price cut when a newer one gets released. So users can expect a cheaper iPad Air 2 by the time the new one comes.