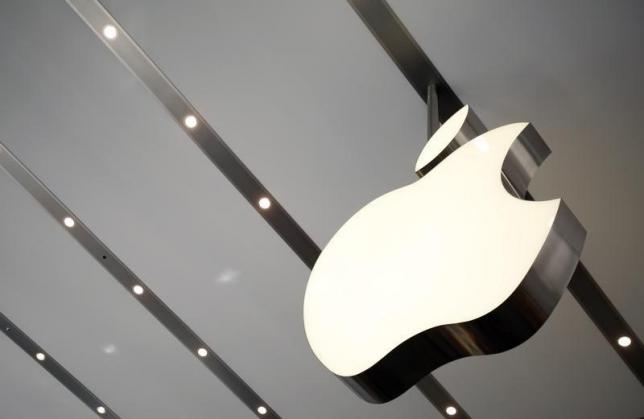 The imminent release of the Apple’s largest tablet to date, “iPad Pro,” will reportedly happen in November after the expected unveiling of the device during “Hey, Siri” event on September 9.

According to 9to5mac, although it may be revealed this month, the pre-order will begin at the end of October given that the planned shipping window comes the month after. If this comes to fruition, a new iPad mini 4 may also be introduced.

The report added that the grand event that will take place in Bill Graham Civic Auditorium in San Francisco, California is expected to have “”unprecedented” products’ debut which may be even bigger than last year’s announcement of iPhone 6, Apple Watch, and Apple Pay keynote.

When it comes to specifications, the iPad Pro which has an internal codename “J98/J99” is said to be 12.9-inches in size that hopefully appeals to business people. New features included are Force Touch display, Bluetooth stylus support, dual speakers on the side, 2GB of RAM and upgraded operating system, the iOS 9 that may allow for split-screen and picture-in-picture viewing.

The new software will also have an optimized version of Siri and Notification Center interfaces.

Meanwhile, iPad Mini 4 is predicted to be a thinner version of the current model. It may have the faster A-series chipset processor and upgraded cameras.

International Business Times reports that although the new iPad Pro’s specs may encourage users to upgrade, there is a possibility that it will cannibalize other products that are being offered by the company.

Apple’s own chief executive officer Tim Cook also addressed the issue previously and said, “We’re clearly seeing cannibalization from iPhone and on the other side, from the Mac. And of course, as I’ve said before, we’ve never worried about that. It is what it is. That will play out, and at some point, it will stabilize. I’m not sure precisely when, but I’m pretty confident that it will.”