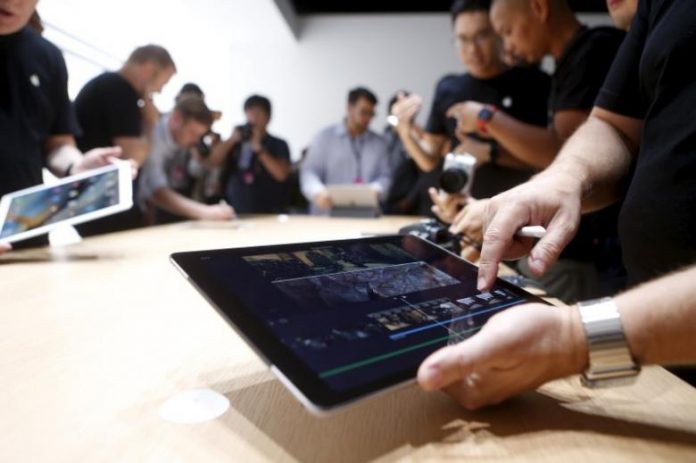 Apple is rumored to release three models of their flagship tablet, the iPad Pro, next year, featuring different sizes presumably to cater the different lifestyles of consumers.

According to Mac Rumors, Barclays Research analysts Blayne Curtis, Christopher Hemmelgarn, Thomas O’Malley, and Jerry Zhang, citing their sources within the company’s Asian supply chain, apparently discovered that there will be refreshed 9.7-inch and 12.9-inch models as well as an all-new bezel-free 10.9-inch variant.

The analysts claimed that the borderless design of the 10.9-inch model will allow the device to be the same size as the currently available 9.7-inch iPad Pro. This gives the display an edge-to-edge look and entails the potential removal of the Home button. Although it is included in the Pro series, the tablet is believed to be equipped with entry-level specifications. Accordingly, it would probably serve as the low-cost option alongside the 7.9-inch iPad Mini 4.

It has been noted that the exact size of the 10-inch gadget still remains a mystery as KGI Securities analyst Ming-Chi Kuo believes it will be 10.5 inches while Japanese website Macotakara deems it will be smaller at 10.1 inches.

On the other hand, the 12.9-inch model may have the True Tone display feature, ambient light sensors, and a 12-megapixel iSight camera with True Tone flash similar to what the 9.7-inch iPad Pro has. The advanced four-channel ambient light sensors are said to automatically adapt the color and intensity of the display to match the light coming from the user’s surrounding environment.

Meanwhile, all three iPad Pro 2017 models are expected to have quad microphones and will retain the 3.5 mm audio headphone jack. In addition, a more revolutionary design featuring an OLED display is predicted to become available in 2018.

Since Apple will most likely keep details regarding the iPad Pro 2017 under wraps before the official unveiling, available information should be taken with a grain of salt.