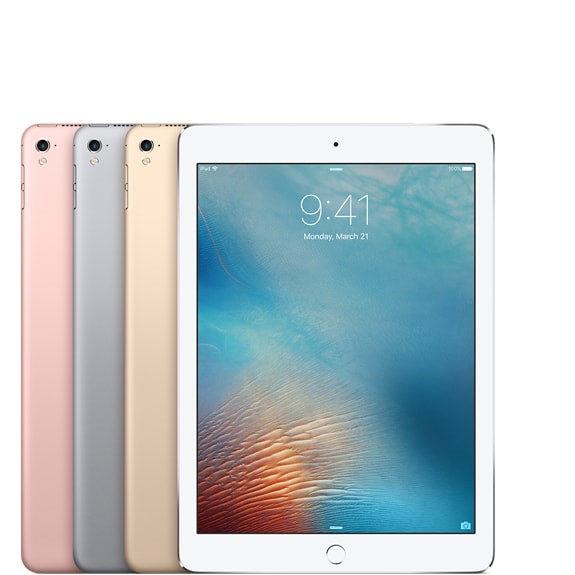 All eyes were on Apple this week as the Cupertino-based company finally released its newest flagship phone, the iPhone 7. The smartphone was launched at an Apple event last Wednesday together with the Apple Watch 2, and while fans were happy to see the new gadgets, there was no mention whatsoever of a new iPad model for this year. Tech watchers have been especially curious as to what the iPad Pro 2 will be like, as the current version of the supersized tablet has been a best-seller since its release last year.

While the focus was on the iPhone 7 and Apple Watch 2, the tech giant quietly reduced the prices of the 9.7 and 12.9-inch iPad Pro models this week. While the 32GB versions of both tablets retained their old pricing, the 128GB version dropped by $50, while 256GB model dropped by $100.

All other iPad models, such as the iPad Air 2, iPad Mini 4, and iPad Mini 2, had their base storage doubled from 16GB to 32GB. It is unclear if the 16GB versions are still available or if the models have been scrapped in favor of the 32GB models.

It’s interesting to note that though the other iPad models had an increase in storage capacity, their prices stayed the same. For instance, the 16GB iPad Mini 4 from last year was priced at $399, while the new 32GB has the same price tag.

It is likely that Apple might have something big in the works for its iPad line as many are predicting that the iPad Pro 2 might make an appearance at a separate Apple event. Tech watchers are now predicting a 2017 launch for both the 12.9-inch and 9.7-inch version of the device. There are also rumors that an “inbetweener” 10.5-inch iPad Pro 2 could launch along with the two models next year, with all of the tablets sporting slimmer casings and improved cameras.