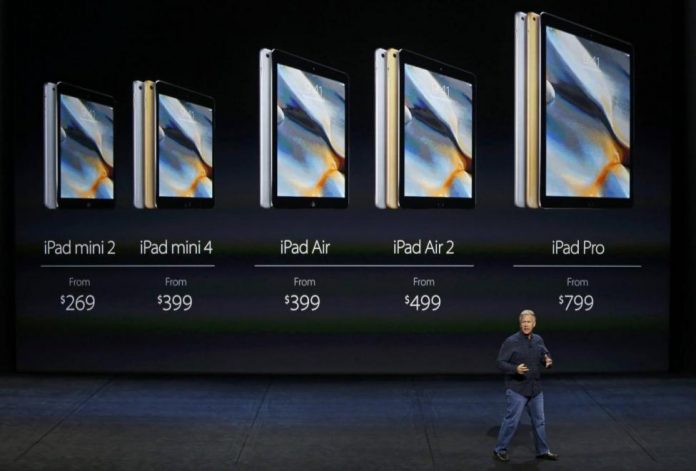 With the way Apple is playing the tablet market right now, it is safe to assume that the company is banking on their newly introduced iPad Pro devices for revenues. The immediate release of its smaller iteration in the 9.7 inch variant is an indication that they are planning to grow the family with a new list of products. Given that, fans can expect that an iPad Pro 2 is already in the works with amplified specs and features that will elevate the tech giant’s most powerful tablet, thus far.

The Cupertino-based company surprised everyone when they decided to drop the mini iPad Pro during their low-key media event last March. A lot of consumers were counting on the third generation iPad Air as the big release for their tablet lineup during the aforementioned occasion, but instead a brand new variant of the iPad Pro, which was released only a couple months prior, had been revealed. On top of that, Apple has also seemingly discontinued the Air tablet products to the dismay of many fans.

Although it was done very subtly, some tech geeks have assumed that this was the company’s way of slowly transitioning the market’s interest to the iPad Pro family. Given how it was very hyped during its release last year, it still was not a clear winner in the world of hybrid devices. Microsoft’s Surface Pro as well as Google’s Pixel C still gave it a run for its money. And Apple is said to be aiming to rectify the situation by offering tech buffs more choices from their Pro tablets to suit everyone’s needs.

A report from PC Advisor claims that an iPad Pro 2 may come this year, but not before autumn. Judging by the company’s timeline, the debut iteration of the tablet was announced September of last year so Apple might decide to wait for its first year anniversary before introducing a brand new model. The mini version, however, is highly unlikely to have an upgrade this year as it was only rolled out during the first quarter of 2016.