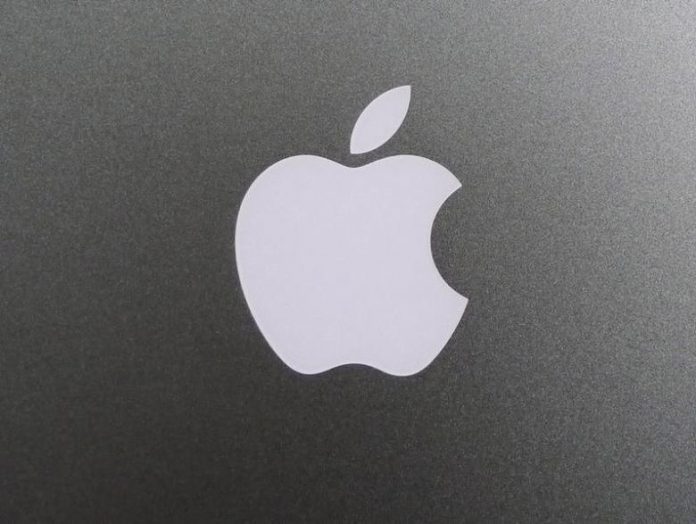 With Apple unveiling their newest iPhone 7, iPhone 7 Plus and Apple Watch 2, tech enthusiasts are said to be wondering when they will see the next-generation iPad Pro 2 tablet.

Renowned analyst Ming-Chi Kuo reportedly shared the next version may have new features that will render better navigation for pinching, zooming, scrolling and panning. It may also allow more apps to use the accessory Apple Pencil with the combination of the latest iOS 10.

In terms of hardware, there may be a new 10.5-inch variant specifically designed for education and commercial purposes and a bigger one at 12.9 inches.

“If the iPad comes in a larger size, such as a 10.5″ model, we believe it will be helpful to bid for tenders within the commercial and education markets,” Kuo was quoted stating.

Under the hood, it may be equipped with the A10X chip which is an upgrade from the A9X processor of the current 9.7-inch model that may become the low-cost option later on. The built-in memory is said to start at 32 GB.

Apple could also adopt the water-resistant feature of iPhone 7 that received IP67 certification and the removal of the standard 3.5 mm headphone jack. The touted revolutionary iPad may also have a change in its built and design with the arrival of flexible AMOLED panels sometime in 2018.

“If Apple can truly tap the potential of a flexible AMOLED panel, we believe the new iPad model will offer new selling points through radical form factor design and user behavior changes, which could benefit shipments,” Kuo added.

Although the specifications are only hearsay for the time being, an apparent source shared to Bloomberg that prospective buyers may expect iPad Pro 2 sometime in 2017. However, until the Cupertino-based giant officially confirms details, available information should be taken with a grain of salt.