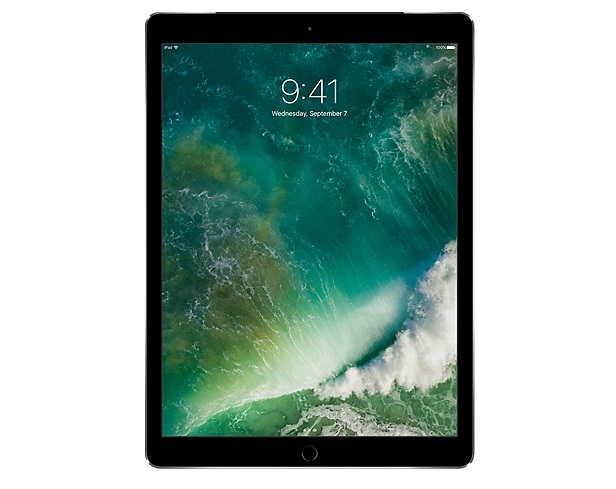 The newest render of the iPad Pro is one of the many devices that were no-shows at Apple’s unveiling event last month. Rumor has it that the tablet may be introduced a few days from now as the company is all set to host their next keynote on Oct. 27.

Previous reports seem to tally with what is currently being reported about Apple and its products. In addition, it was also foreseen by KGI Securities analyst Ming-Chi Kuo that the Cupertino-based technology firm will be making three different versions of the rumored slab with varying screen sizes. For the unfamiliar, Kuo has been regarded by Apple fanatics as one of the most renowned foretellers of incoming Apple devices given his impeccable accuracy.

Moving on, if the device does indeed show up at the upcoming trade event, it was said early on that the iPad Pro 2 will don a slimmer profile and will be backed by a sturdy aluminum chassis. Moreover, it is said that the refreshed iPad Pro will still be carrying the audio jack connector together with the reversible USB Type-C hub.

Its display might boast 5K resolution, though the 10.9-inch iteration might settle for 4K. Meanwhile, under the hood, there will likely be an A10X processor, the new iOS 10 operating system, and an improved graphics coprocessor.

Furthermore, other attributes might include a cover just like the ones found on its closest rival, the Surface Pro hybrid, as well as the expected Apple Pencil.

Given the rumored specs that have been continuously making rounds online, it is without a doubt that the iPad Pro 2 could be one of the high-end tablets to look out for this year.

With Apple’s keynote just around the corner, tech fans are now busy generating guesses as to what devices the company will be dishing out.