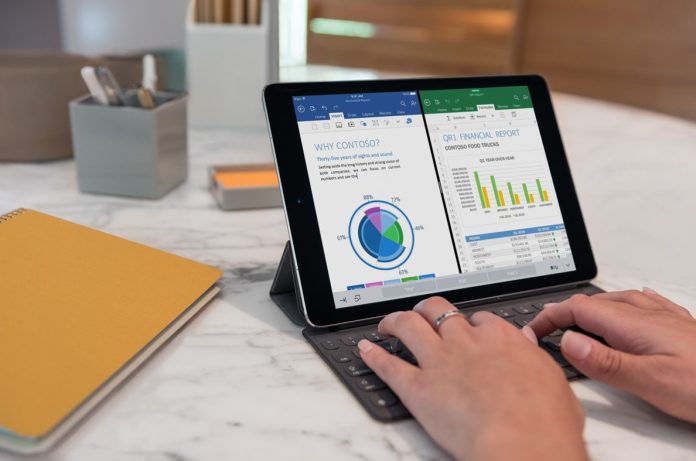 It sounds like things are moving along nicely for the iPad Pro 2 if the rumors are true. The latest reports have revealed some interesting information regarding the tablet and these findings are supported by the predictions that analyst Ming-Chi Kuo made back in August.

The report suggests that Apple may supplant the iPad mini with the 7.9-inch iPad Pro 2. Is this the end of the line for the iPad mini? The 12.9-inch and 7.9-inch models will allegedly have 12-megapixel rear cameras with True Tone flash. Apple will also put their True Tone display technology on these models. The 7.9-inch iPad Pro 2 will also get four speakers and a smart connector.

Mac Otakara’s sources didn’t say much about the 10.1-inch model, but it probably shares similar specs with the other models.

Meanwhile, the report says the entire iPad Pro 2 lineup will retain the 3.5 mm headphone jack, which runs counter to all the rumors saying Apple is going to ditch the jack like they did with the iPhone 7. The tablet will also have a quad microphone system instead of dual microphones.

While Mac Otakara hasn’t always been correct with their predictions, Mac Rumors pointed out that the site was actually the first to report on Apple’s plans for a number of their products including the iPhone 7.

No matter how credible the sources may be, readers are advised to take everything with a grain of salt since Apple has yet to confirm that a new iPad Pro is under development.