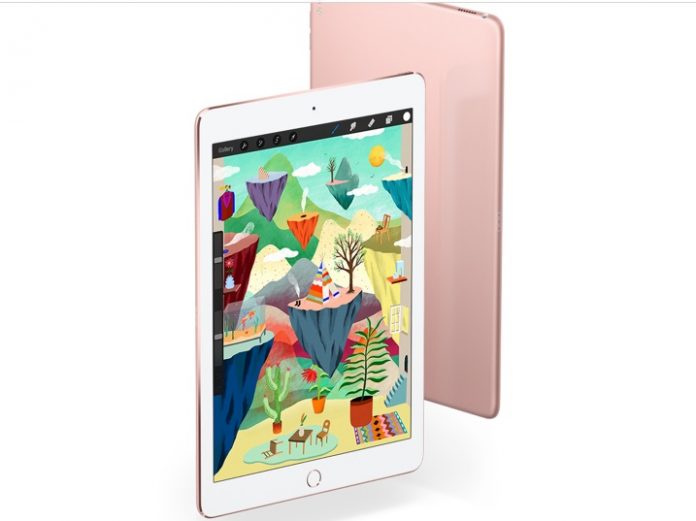 Apple has yet to confirm if an iPad Pro refresh is in the cards, but new rumors claim that the iPad Pro 2 will be available in not two, but three sizes. Moreover, it was said that the upcoming device will be the best and most powerful tablet that Apple has ever made due to its powerful new processor.

According to sources of Japanese blog Macotakara (via TechRadar), the iPad Pro 2 will come in 12.9 and 10.5-inch variants, with the latter being a first in the iPad Pro line. A smaller 7.9-inch version, to be modeled after the iPad Mini 4, is also said to be launched next year.

The current device comes in 12.9 and 9.7-inch models, and it was claimed that the 10.5-inch version will replace the smaller of the iPad Pros. It was also said that the 7.9-inch iPad Pro 2 will be more affordable than the larger variants. If the reports are accurate, then the larger models will likely have better specs than the budget version, though it’s likely that the same powerful processor could be included in all three versions of the iPad Pro 2.

Apart from having a new chip, the iPad Pro 2 is also rumored to have a 12-megapixel iSight camera, quad-speaker setup, True Tone flash and True Tone display. It’s likely that the device could also come in a new color option. The current device is available in Silver, Space Grey, Rose Gold, and Gold, and it’s likely that a Jet Black version might also make its debut when the iPad Pro 2 launches in spring 2017.