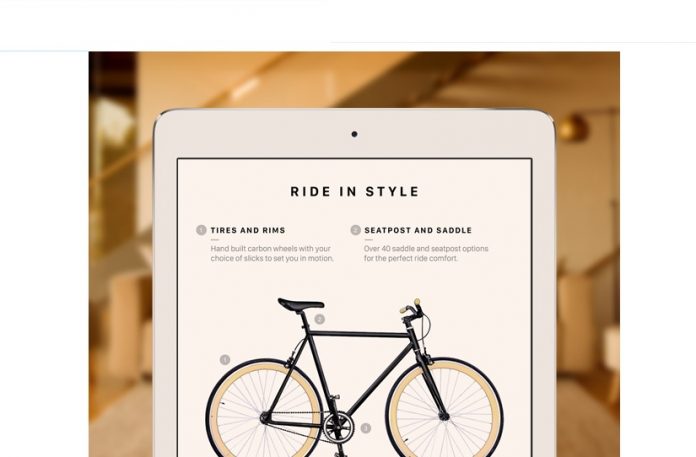 In just a few more weeks, longtime Apple users will finally get to feast their eyes on one of the tech giant’s much-hyped mobile devices, the iPad Pro 2. Would-be users and tech enthusiasts alike are now assuming that if the said device will be unveiled next month, it is most likely that the next-generation tablet will be available in the market during the first quarter of 2017.

KGI Securities analyst and renowned Apple seer Ming-Chi Kuo made a forecast that the Cupertino-based company will be rolling out three tablets next year which include a new 10.5-inch iPad Pro, a budget 9.7-inch iPad, and the 12.9-inch iPad Pro 2.

It is expected that these rumored ultraportable devices will be tweaked to be quicker and are speculated to bear the successor to the A9X chipset. There are also talks that major changes will be coming forth to the company’s slab lineup two years from now that could catapult the company above its competitors.

As previously publicized, a spy shot of the alleged iPad Pro 2 that originated in China has been making rounds online. The purported iPad is said to contain a device ID number that is fairly new and hasn’t been designated to any of the company’s devices. In addition, the number pattern seems to go along with the ID codes that were earlier appointed to older makes of the iPad.

As far as specifications are concerned, the iPad Pro 2 is speculated to have a 12- and a 5-megapixel back and front shooter, respectively, with its rear camera donning 4K video capture capabilities while the front will sport a so-called FaceTime high-definition feature.

PlayStation 4 Pro release date, specs: there's a lot to like...