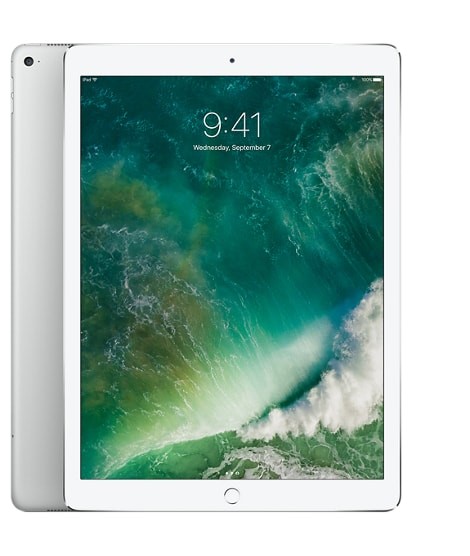 While Apple’s Sept. 7 media event has gone by without a peep from the iPad Pro 2, industry insiders still believe that the device will come out sometime next year. Sources say Apple may announce the device along with a new MacBook Pro before the end of the year.

Science World Report has also narrowed down the release date to March 2017. This supports the theory that Apple may delay the release date of the iPad Pro 2 to early next year since the company just launched 9.7-inch iPad Pro last March.

So, what can potential buyers expect from the iPad Pro 2? Sources believe that device will come in three variants a 12.9-inch model, a 9.7-inch version and a new 10.5-inch tablet. The 12.9-inch and 10.5-inch variants will be shipped with an A10X chipset, while the low-cost 9.7-inch model will have an A9X processor.

The iPad Pro 2 might also feature more uses for the Apple Pencil. The pencil was included in the current iPad Pro; however, it cannot be fully utilized since it is not supported by many of the device’s apps. The tablet could also come with a better display which would make panning, zooming and scrolling easier. Furthermore, there’s a possibility that the device would be water resistant just like the iPhone 7.

Apple has yet to confirm that they are working on a new iPad Pro, so the release date and specs mentioned are all speculations and rumors as of this moment.