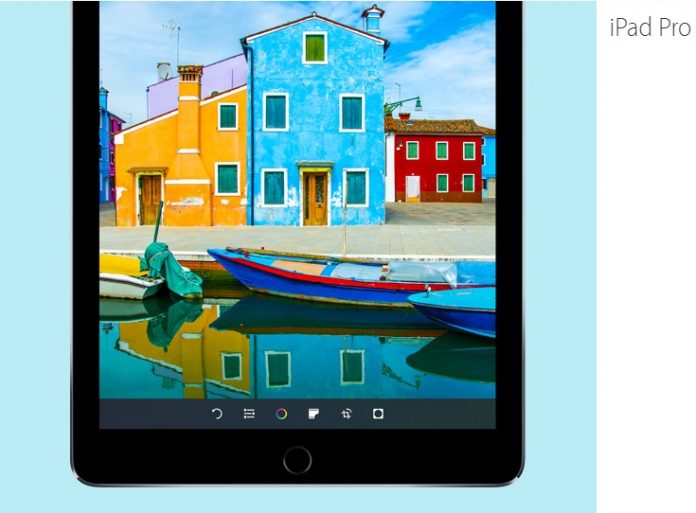 Albeit the dust being settled after Apple’s iPhone 7 reveal, not much has been heard from some of the tech company’s other rumored devices including the iPad Pro 2. Aside from theories that the upcoming tablet will be tweaked at a certain point, it is said that it will have a target audience of professionals that are constantly on the go.

According to KGI Securities analyst Ming-Chi Kuo, the upcoming Pro tablet will boast of additional features and applications that would cater to every working professional or even individuals who just want to have a feel of owning a premium device.

Just like its predecessor, the yet to be announced iPad Pro 2 will have the Apple Pencil as an optional accessory which would best suit users who are into art and the like.

Prior to Kuo’s recent prediction, he also said early on that the Cupertino-based premium device manufacturer will be dishing out three renders for the hyped-up device. He added that these will be hitting the shelves in 2017 and will be arriving in 9.7-, 10.5-, and 12.9-inch variants.

Furthermore, the rumored slab will be water-resistant at a certain depth just like the recently unveiled iPhone 7. The iPad Pro 2 is also said to be powered by the company’s A10X processor, along with a 12-megapixel rear camera and a 5-megapixel front snapper.

Reports also suggest that the next iPad Pro will be ditching the 16 GB base variant and is said to be kicking off with a 32 GB starter version instead. Prices, on the other hand, might start at around $800 but will vary depending the storage capacity and random access memory (RAM) included.

As of late, a release date for the iPad Pro 2 is quite far-off. Nonetheless, it is speculated that it might see the light of day sometime in 2017.