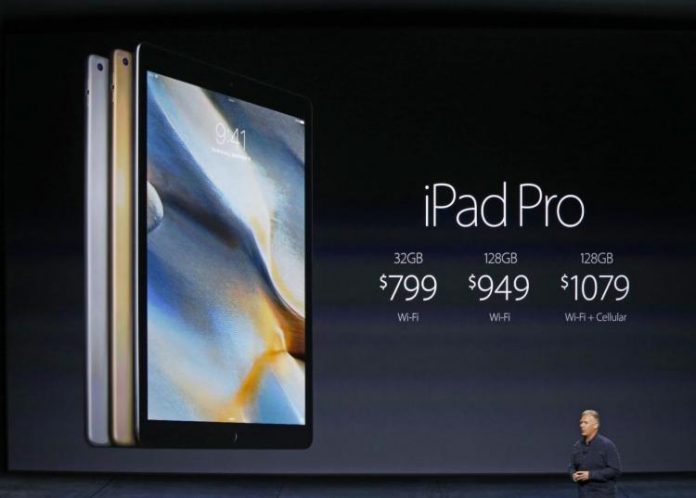 The iPad Pro 2 may not be launched until the Spring of 2017.

Since the first iPad Pro was unveiled in September of last year, tech enthusiasts have suspected that a new update may be due in September of this year, but according to TechRadar, although a September release could be possible for the iPad Pro 2, there is also a possibility of a March 2017 launch.

The iPad Pro 12.9 was released in September 2015 to raving reviews about its 12.9-inch screen, quad speakers, quick and powerful processor chip, and Apple Pencil stylus support. A few months later, in March 2016, a new and updated model called iPad Pro 9.7 came along with a smaller 9.7-inch screen and True Tone technology that allowed for the adjustment of the screen’s color temperature. True Tone technology ensures that the user sees images properly no matter what type of ambient lighting is currently available.

Given this and the fact that tablets are not particularly in high demand right now, a third iPad Pro update in a span of 12 months seems rather unlikely, although not entirely impossible.

According to Macworld, respected market analyst Ming-Chi Kuo recently published a report speculating on the possibility of Apple introducing a third size to their iPad Pro line, the 10.5-inch Pro that could become a hit with professionals in the education and commercial markets.

Meanwhile, AppleInsider published photos of what looked to be the alleged iPad Pro 2. The photos came from an anonymous source believed to be an employee inside a Chinese supplier involved in the production of a new iPad Pro model with the designated number MH1C2CD/F.

The device pictured in the photos is believed to be just a prototype, which explains its meager 12-gigabyte (GB) internal storage. It also seems to be running on iOS 10 as evidenced by a Siri tab on the top level of the Settings app.

These leaked photos may mean that the iPad Pro 2 is indeed coming soon, but these are all just speculations, and Apple has yet to make an official announcement regarding any new addition to their iPad Pro line.