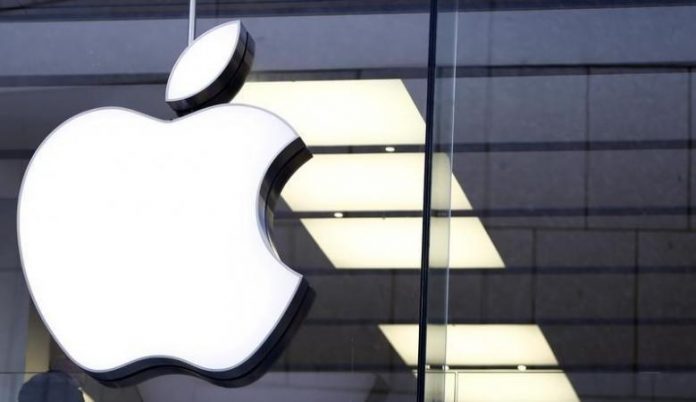 The newest line of Apple mini tablets, iPad Mini or iPad Pro Mini, is reportedly slated to be unveiled in March 2017. The world is waiting for Apple to confirm the long-overdue release of the products, which were expected to be announced alongside the MacBook Pro with Touch Bar in the last September 2016 Keynote Event.

There are speculations that the new iPad will be offered in 32 GB, 64 GB, and 128 GB built-in storage limits. Since Apple did not offer the iPhone 7 in 16 GB, there is a possibility that the next iPad will follow suit. There are also rumors that a 256 GB storage space is in the pipeline.

An A9 processor and M9 motion co-processor are expected to be seen inside the new tablet, higher and faster compared to the iPad 4’s A8 and M8.

The no headphone port movement is anticipated in the new design, a trend that has been showing in the phones being released by tech giants today. Since it seems thinner is the new sexy in gadgets, removing the audio output is considerably the next step.

There are speculations that the iPad Mini 5 will have a 7000 series aluminum exterior to prevent the tablet from bending. The tablet is also rumored to be thinner, which may mean that changes will be made on the battery so it can fit the slimmer frame.

In a report by MacWorld,  the screen and camera may stay the same. The 7.9-inch Retina IPS display, 8-megapixel rear camera, and 1.2-front shoot are expected to be here to stay. What’s new, though, is the 3D Touch, amplifying the responsiveness of the screens which the Apple gadgets are known for. Water resistance technology is also in the rumor mill, possibly following Samsung’s move to splash and dust resistant phones.