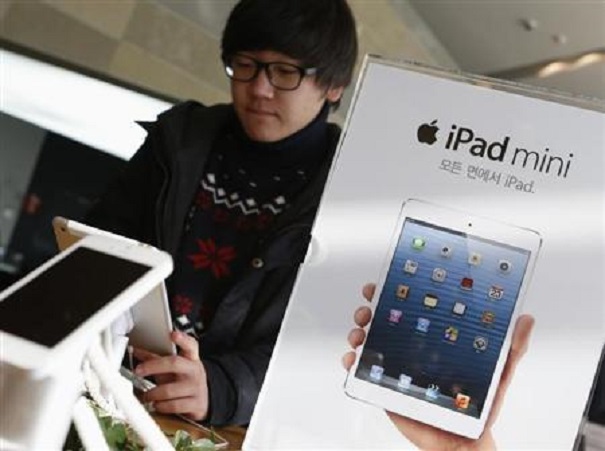 After Apple’s rumor mill was filled with questions about their next-generation MacBook laptops, the company’s tablets are now taking center stage with speculations regarding the iPad Mini 5 now starting to pick up buzz.

Like any other existing device from the Cupertino-based company, the arrival of the iPad Mini 5 is deemed overdue. Its predecessor is over a year old already and if tech buffs are to be asked, a refreshed version of these gadgets should arrive annually given the fast-paced developments in the tech world. That being said, Apple has also been busy expanding their catalog of products with the unveiling of the iPad Pro last year and its smaller iteration earlier this year.

Still, fans who are clamoring for the iPad Mini 5 are waiting for a release date. According to latest rumors from the pool of theories and speculations, the aforementioned tablet will be making its much-awaited debut sometime in spring of next year.

Should this be the case, the question that remains is whether Apple will do a major overhaul of the device or just pepper it with minor tweaks, which is what they did with the iPad Mini 3. The latter scenario is plausible in order for Apple to pace themselves in terms of the specs they are offering. For instance, since the iPad Mini 4 received slightly significant improvements, minor changes can be done to its successor. That way, the company can have a balance in updating their devices without overloading the product with features.

Going back to the release date, it appears that spring 2017 is the most likely window for Apple’s supposed next press event. The iPad Air 3 is also currently expected to launch around the same time. That is only if Apple will still continue the Air line given rumors of it being phased out.