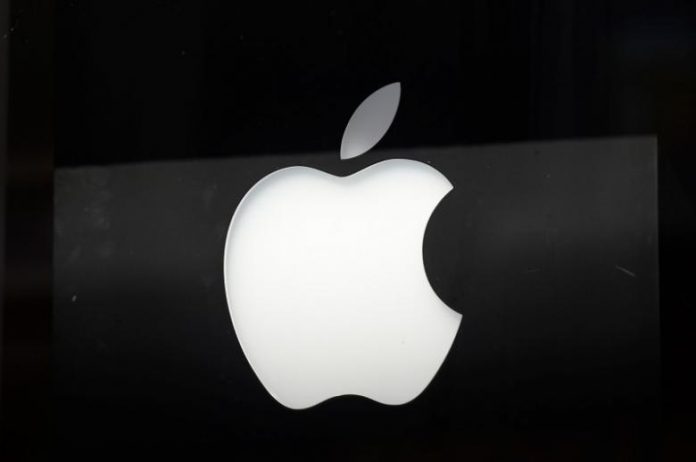 Apple’s decision to leave the iPad Mini 5 hanging after its recently concluded iPhone 7 event may not sit well with the eagerly awaiting loyalists of the small version of the company’s tablet device lineup, but it doesn’t mean it is total gone for good. The fifth-generation device may be down but definitely not out, or at least, that is what rumors are trying to suggest.

The fact that a lot of speculations continue to emerge about what the iPad Mini 5 could be equipped with may be more than enough reason to be hopeful that it will eventually be revealed by Apple, regardless of that revelation being sooner or later this year. And because several new things have been introduced to the new iPhone 7, it’s also very possible that the upcoming mini-tablet could possess its own set of new stuff.

Rumors have it that the iPad Mini 5’s most important improvement is the thinner design and that some of the notable upgrades include a faster A10 processor, the same chip that runs the iPhone 7. Also, it’s fair to assume that it’ll also be dust and water resistant.

According to Neurogadget, it’s easy to speculate that the upcoming tablet device will have several internal storage options, from 16GB up to 256GB, but the fact that the iPhone 7 ditched the base 16GB could also mean that Apple may eventually decide to do the same with the iPad Mini 5.

But the biggest question at this point is whether or not the tablet will come with the official and fully released iOS 10 right out of the box. The mobile operating system is still in its beta version, but considering that the iPad Mini 5 won’t be released anytime soon, it’s genuinely accurate to predict that it’ll be equipped with the latest iOS version.