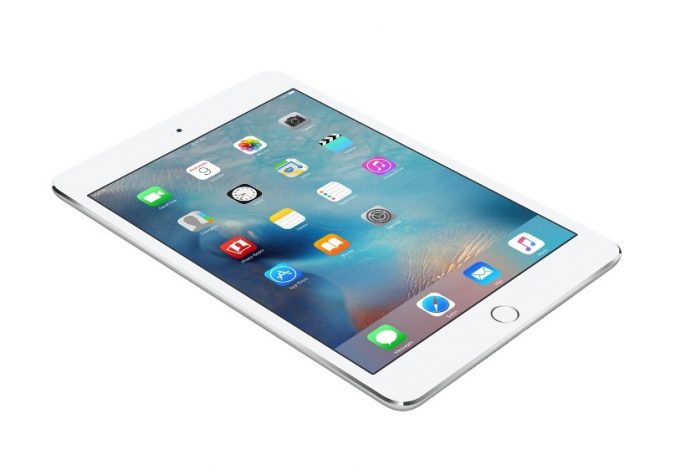 While the iPad mini 4 came out during the month of September last year, Apple opted not to do it this time with the iPad mini 5. As previously reported, industry insiders believe that Apple might announce the new iPad mini at an event in March 2017. Sources believe the tech company no longer has plans to unveil it this year.

So, what can potential buyers expect from the iPad mini 5? If the rumors are true, the tablet will come equipped with a 7.9-inch Retina display, 3 GB of random access memory (RAM), and 32 GB of internal storage space, which can be expanded up to 256 GB with an SD card.

Reports don’t seem to agree on the kind of processor the iPad mini 5 is going to use. It will either be an A9, M9, or it may come with the A10 chip. The iPad mini 5 will allegedly have an 8-megapixel rear camera and a 1.2-megapixel front camera. The device will also come with Apple’s pressure-sensitive 3D Touch technology.

Meanwhile, sources believe that Apple may opt to remove the standard 3.5 mm headphone jack on the new iPad mini. The tech company has already removed the jack on their flagship smartphone, the iPhone 7. Industry insiders also believe that the iPad mini 5 will be dust- and water-resistant just like the iPhone 7.

Rumors say that the new iPad mini will be significantly thinner than its predecessors. While the previous models were 6.1 mm thick, the iPad mini 5 will be 5 mm thick. The device will also use the same type of aluminum alloy used on the iPhone 6s and iPhone 6s Plus.

Apple has yet to confirm if a new iPad mini is indeed under development, so the launch date, release date, and specs mentioned are all speculations and rumors as of this moment.