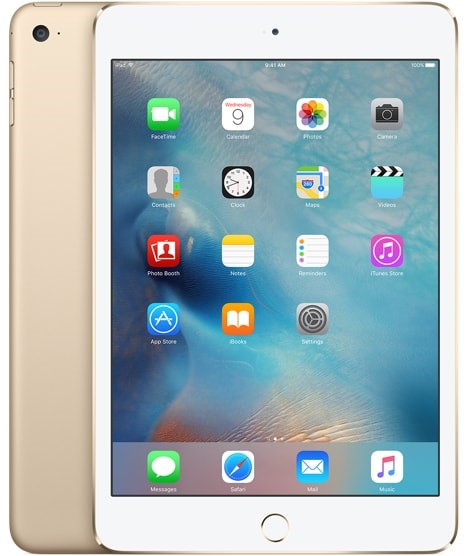 Several sources believed that the iPad mini 5 would be unveiled during Apple’s media event on Sept. 7; however, the event has come and gone without a single mention of a new iPad mini.

Potential buyers would have to wait a while longer before they can get their hands on the tablet, because according to PC Advisor, Apple might announce the iPad mini 5 during an event in March 2017.

Sources say that Apple might be preparing for the unveiling of its new line of iPad devices right now. Apparently, there were several changes made to the iPad page on the official Apple website after the Sept. 7 event. Since then, specs and prices of several iPad models have changed. The iPad Air 2 and iPad mini 4 had their base internal storage bumped up to 32 GB, and the 12.9-inch iPad Pro got a $50$100 price cut.

Is this a sign that Apple is getting ready to announce something in the near future? While the rumored unveiling of the iPad mini 5 is still months away, the tablet may be worth the wait if the alleged specs are accurate.

Reports say the iPad mini 5 may come with the pressure-sensitive 3D Touch technology, a 7.9-inch Retina display, 32 GB of internal storage, and either an A9 or an M9 chip. Other sources believe that the tablet may be equipped with the A10 processor instead. It may also be dust and water resistant.

According to Neurogadget, the internal storage for the iPad mini 5 may be upgraded up to 256 GB. The publication also believes that the tablet will come with an 8-megapixel rear camera and a 1.2-megapixel front camera.

Apple has yet to confirm that a new iPad mini is under development, so the release date and specs mentioned are all speculations and rumors as of this moment.