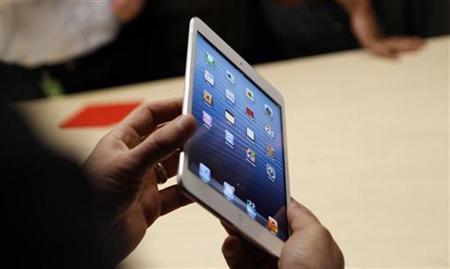 In spite of the numerous rumors about the development and existence of the fifth-generation iPad Mini, Apple hasn’t made significant strides in officially confirming that it is indeed coming. While observers and fans alike are confident that the iPad Mini 5 will eventually get its own share of the limelight in a crowded range of tablet devices, it looks more like Apple is making the next version of the iPad Pro the more important investment.

The current-generation iPad Mini was released in September of last year, which means 12 months have passed without an official release date for the fifth-generation tablet. With that in mind, it usually takes a few more months for a new product to be made available once it is announced. Therefore, there only remains a very small room of opportunity for the iPad Mini 5 to be released this year.

According to earlier reports, the device will be officially available by March of next year, which coincidentally is the same month that the iPad Pro 2 is expected to be released. According to PC Advisor, there’s a strong possibility that the new device will no longer be called iPad Mini 5 and instead will be rebranded as the iPad Pro Mini. Although it appears unlikely, it actually makes a lot of sense considering the prospect that Apple is launching the device along with the iPad Pro 2. Does it mean the Mini series of iPads has finally been discontinued? Well, it’s not all bad news since the fifth version is still there; the only difference is that it will be given a new name.

And with regard to specs, fans of the smaller version of the iPad expect that it will be equipped with the latest A9 processor from Apple, which makes total sense considering its predecessor, the iPad Mini 4, got the A8 chip.