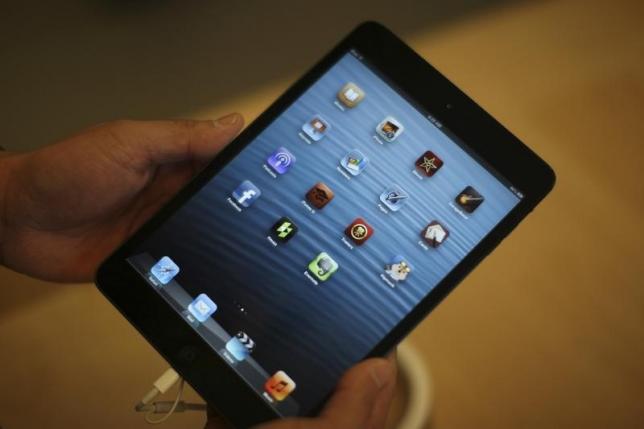 There are several Apple devices rumored to be launched before the year ends, but only a couple is getting all the attention the iPhone 7 and the Apple Watch 2. And while it’s almost certain that the new flagship smartphone is to be released in September, rumors have it that the American tech company might also be officially announcing the iPad Mini 5.

The announcement of a successor to the widely successful iPad Mini 4 is kind of a surprise because there hasn’t been that much of a talk about it as of late. But according to Neurogadget, it is indeed coming and will be bringing with it an A9 processor, which accordingly will give the new tablet better power management. A more power-efficient processor should be a great addition to the fifth generation iPad Mini considering that the previous version wasn’t really considered on the top tier of tablets during the time of its release.

Meanwhile, another report suggests that the upcoming device will most likely have a smaller battery, which also means that it may be thinner than the previous model. Per Mobile & Apps, the iPad Mini 5 could actually be barely 5 mm thick.

While a thinner iPad Mini appears to be a good improvement, there also can be disadvantages, including the possibility of it ditching the traditional 3.5 mm headphone jack. If that turns out to be true, then it likely will mean that the device will only be equipped with one Lightning connector to be used for two functions charging and data transfer.

Though there are still no speculations about the display, screen quality and resolution, it’s almost certain that the iPad Mini 5 will be a lot better than its predecessor. A larger screen resolution, for starters, should be a necessity these days especially since Apple knows that the competition is a lot fiercer compared to when the first iPad Mini rolled out.