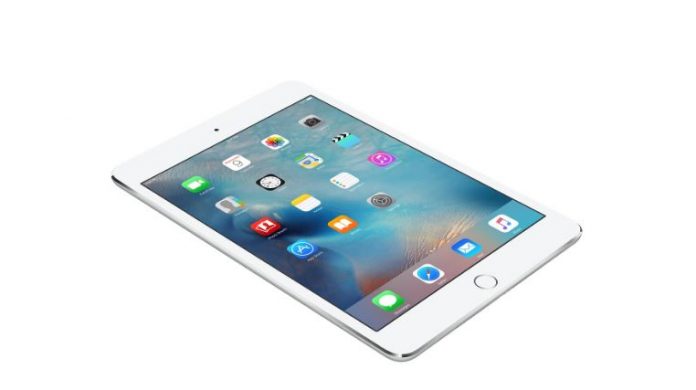 Apparently, the release date for the most anticipated iPad Mini 5 has been moved to March 2017. After all, according to rumors, it could be possible that the device will be revealed at Apple’s 2017 technical event, which will be in the same month and year.

According to Headlines and Global News, tech enthusiasts agree that Apple will be sticking to its pattern when it comes to releasing the iPad Mini. As such, with the Cupertino-based tech giant releasing its iPad Minis during the early parts of the year, an early 2017 release is not far from possible.

However, it is also highly likely that the iPad Mini 5 will be rebranded as the iPad Pro Mini. Looking at the price trends for the iPad Mini 4, it is expected for the new generation iPad Mini to have a $480 price tag for its Wi-Fi-only 32GB variant, while its counterpart having 4G capabilities will cost around $640 dollars.

Unfortunately, a lot of people noticed that the Apple devices are currently experiencing a price hike, so it is possible that its price will rise come 2017. Fortunately, the iPad Mini 5 is expected to be much more durable compared to its predecessors, making its purchase worthwhile.

Furthermore, the much-awaited Apple device is expected to have a 5mm thickness while being encased in a 7000-series aluminum chassis, which will ensure that the device is dust- and water-resistant. This is offset by the fact that the iPad Mini 5 will have a smaller battery capacity, but its highly improved technology ensures that its performance is not impacted negatively.

Meanwhile, Game N Guide reports that it could be possible that the iPad Mini 5 will be the last of its line, as Apple is rumored to start focusing more on its MacBook products. Sadly, as of now, there is still no official announcement for its release date just yet.