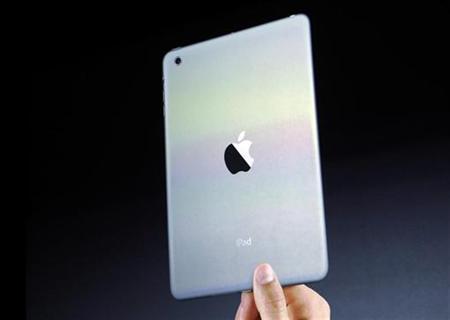 Everyone is hoping that the iPad Mini 5 will be one of the devices Apple will launch in this afternoon’s big company event, but judging by how things have been going as of late, it looks more like the fifth-generation device won’t be part of the spectacle.

Considering that its predecessor, the iPad Mini 4, has been around for almost a year now, it’s about time for Apple to give it an update in the form of a new device. But with all those discussions and rumors about the company choosing to rebrand it for the purpose of integrating it with the iPad Pro lineup, there seems to be no sense at all to include it in the event. Instead, Apple may be gearing up for another gathering next month to formally announce the upcoming small tablet.

As noted by Christian Today, reputable Apple analyst Ming Chi-Kuo previously talked about the iPad Pro as the only one in the iPad lineup that will be making an appearance in the Sept. 7 event, which directly implies that there’s no way for the iPad Mini 5 to be part of it.

Meanwhile, a separate report from Ars Technica said that even though the latest iteration of the iPad Mini lineup won’t be given the go signal this month, there still are expectations of minor updates. The reason why Apple seems to have cold feet over its small tablet is because it wants to focus more on marketing and promoting the Pro brand of iPad tablet devices. This actually is the reason why rumors of the iPad Mini being rebranded as the iPad Pro Mini started surfacing online.

So instead of completely ditching the iPad Mini 5, Apple is making it appear as if it’ll still be around but with a new name. Will that work for die-hard iPad Mini fans though?