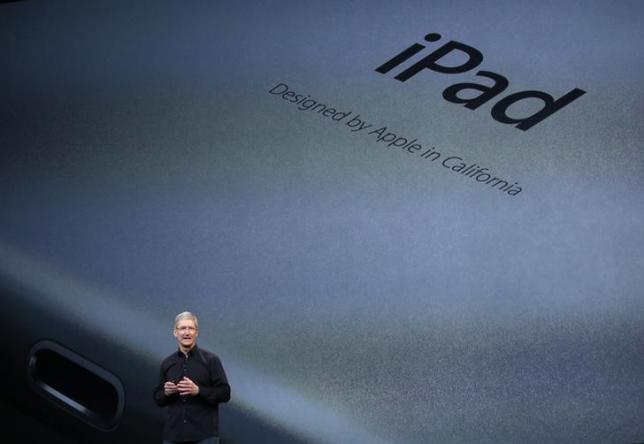 For those who constantly keep tabs on how Apple is doing in terms of releasing new products this year, they know for a fact that no other upcoming device out there is more delayed than the iPad Air 3, prompting speculations that the company might have actually decided that it’s time for the iPad Air lineup to rest.

Christian Today noted that the iPad Air 3 was originally rumored to be released in October of last year but almost a year has passed and still no word from the company. With that in mind, it’s just remarkable to think how long it has been since Apple offered consumers the existing product in the lineup, the iPad Air 2. And because there still is no news about it until now, it’s probably fair to assume that it may no longer be in Apple’s plans after all.

But what if the device is actually still in the development stage? Will there still be enough interest for it in spite of the increasing popularity of the iPad Pro? Well, the rumored features will at least give consumers very good reason to be excited about it. For one, it is supposedly equipped with 3 GB of random access memory (RAM), which already is becoming the standard for tablet computers and similar devices today. In fact, many upcoming Android-based smartphones and tablets are already expected to be equipped with at least 3 GB of RAM, with some even wearing 4 GB.

Per GameNGuide, the design of the upcoming tablet is highlighted by a 7000 series aluminum body, which the report notes is similar to what the iPhone 6s and iPhone 6s Plus carries. If this is true, it would correspond to probably a heavier but more durable model when compared to its predecessor. Also, it should be interesting if Apple could also give it more color options.