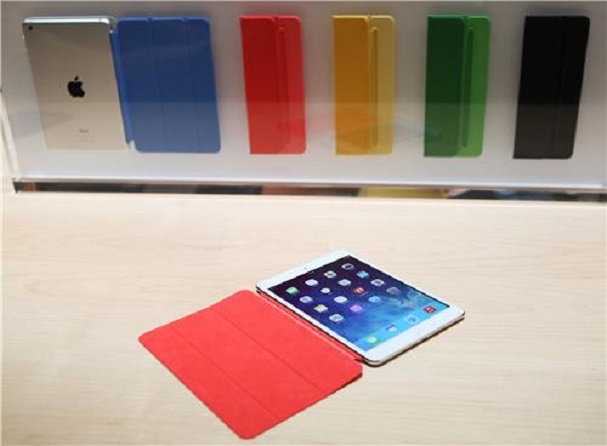 There is a ton of information about the iPad Air 3 online, but one thing most people don’t realize is that the device still hasn’t been officially confirmed by its maker, Apple. The recent unveiling of the company’s flagship duo of smartphones, the iPhone 7 and iPhone 7 Plus, is what has been keeping Apple quite preoccupied as of late. But because the event is done, it’s time to think about the prospect of the iPad Air 3 finally getting its own launch event.

Well, before the talk of when the third-generation tablet device will be released, the one issue that lingers up to this point is the rumor that Apple no longer is building one. Those who believe in this notion are under the impression that the Cupertino-based tech company wants to focus on marketing the iPad Pro 2 instead an upcoming device that’s poised to disavow the very purpose and existence of the cheaper and feature-stripped iPad Air.

Although there is a huge possibility that an iPad Air 3 is no longer happening, fans of the tablet line are still confident it’ll be announced soon. As a matter of fact, there are so many rumors and talk about the prospective features and improvements of the device, including the possibility that it will be wearing Apple’s new A10 processor. Also, the device is expected to get at least 64 GB of internal storage and will most probably come with iOS 10 right out of the box.

Meanwhile, Christian Today speculates that the iPad Air 3 may also be equipped with an AMOLED display and a resolution of 2048 x 1538 pixels, something that would make perfect sense considering how the Samsung Galaxy Tab lineup has incorporated that kind of a display and resolution since last year.

Even though this year, or even next year, isn’t likely the time for Apple to launch a new iPad Air, there still will be interest in the device regardless of how long it’ll take for it to be finally confirmed.

‘Mario Kart 8 Deluxe’ races to the top of weekly charts...