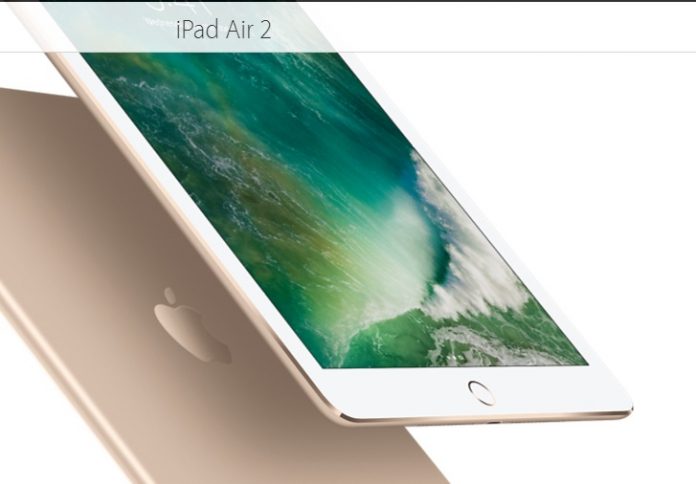 It seems that it’s not yet over for Apple’s Air lineup which includes the rumored to be demised iPad Air 3 as it is said that the company could be releasing the insanely slim tablet as either an entry-level or a midrange device provided that Apple will be announcing its existence in their rumored event happening sometime this month.

Reports are now suggesting that the slab will be part of the equally anticipated iPad Pro 2 release that has been foretold to be dished out in three iterations, according to KGI Securities analyst Ming-Chi Kuo, who’s impeccable accuracy in forecasting upcoming devices from the Cupertino-based company is highly regarded.

In addition, the undisclosed iPad Air will be reclassified as the basic variant of the iPad Pro 2 but with specs that may well seem to go up against other mid-level tablets.

Meanwhile, in the event that a new iPad Air comes to actualization, the yet to be announced device will be carrying the latest A10 chipset from Apple which is also featured in the company’s recently released banner handset. Furthermore, the base render of the tablet will have at least 2 GB of random access memory (RAM) and will be, of course, further sliced to have a thinner profile.

Alongside the abovementioned specs, it was also pointed out that the handheld will have updated storage space, eventually ditching the current memory capacity of its predecessor. Moreover, the tablet is speculated to be sporting 12 and 7-megapixel posterior and anterior cameras, respectively, together with other features such as a 5K display, though others speculate an AMOLED display instead.

The price, on the other hand, has yet to be announced by Apple but it is theorized to have a starting price between $399 and $599.

Fans will have to stay tuned for the latest updates on Apple’s rumored October event and whether it will include the iPad Air 3.