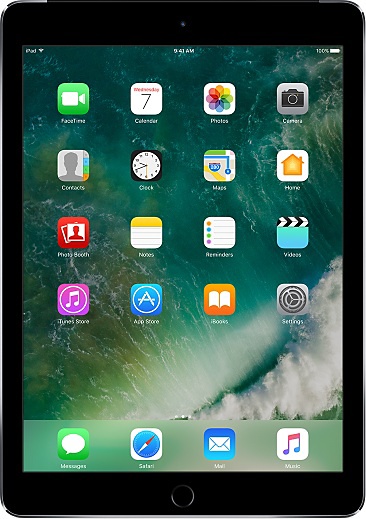 Christopher Minasians of Macworld UK pointed out that Apple has already introduced a 9.7-inch iPad Pro earlier this year, so adding a new iPad Air of the same size can be confusing for their customers. If the company decides to launch the iPad Air 3, how are they going to differentiate the two? Is the iPad Air going to be a budget tablet?

Of course, Apple has yet to announce what their plans are for the iPad Air so there is still a chance that they will come out with the tablet. Some reports have been saying the iPad Air 3 may be the last in the Air lineup, but at least they believe it will come out.

If Apple does release a new iPad Air, some insiders say it will come out with an A9X processor while others think it will be equipped with an A10 chipset. The device will allegedly have 4 GB of random access memory (RAM), 64 GB of internal storage space, a 2.1-megapixel front camera, and an 8-megapixel rear camera. Some reports say the display will support 2K resolution while others say it can handle 4K.

Right now, Apple has yet to announce that the iPad Air 3 is under development. Until they make a confirmation, all reports concerning the tablet are rumors at best, so readers are advised to take everything with a grain of salt.

Will Apple release the iPad Air 3 next year? The debate continues.