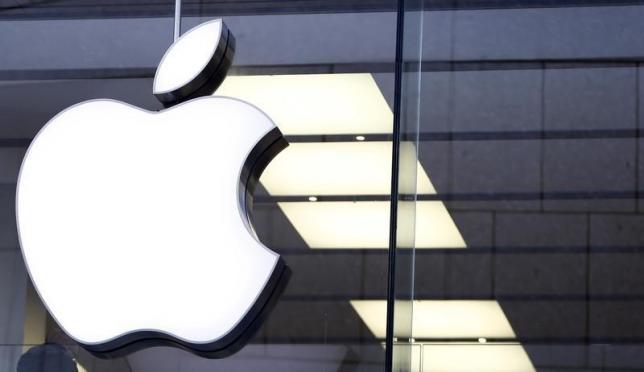 Although rumors claiming that the iPad Air series has unofficially been killed off by Apple, there are several clues that could prove otherwise. This year is supposed to be the time for the American tech giant to announce the iPad Air 3, but the company has not, even for once, confirmed its existence or at least reveal it to be already in the works.

Nonetheless, optimistic fans of the iPad Air series aren’t losing hope, bringing in rumors that Apple might just give it an October launch. According to The Bit Bag, the previous generation iPad Air 2 was unveiled in October 2014, so it would make perfect sense that the third generation will also be released on the same month this year.

Meanwhile, another report said that when Apple launched a sale on its iPad Air 2 devices for a certain limited period and for big price discounts, it was an act that purportedly can be construed as a measure by the company in gearing up for the launch of the product that will eventually replace it. But the problem is, why would Apple offer the old iPad Air 2 at a discount if it plans to release a new one with over two months to go? Why not have those sold for a discounted price say in August or September?

Of all the speculations, perhaps the one that comes with the highest probability is that the iPad Air 3 is really coming soon, but it will unfortunately be the last for the iPad Air series as there is speculation that Apple will instead be integrating it with the iPad Pro. If that’s the case, consumers would want to get a hold of this last generation right before the entire lineup’s production ends.