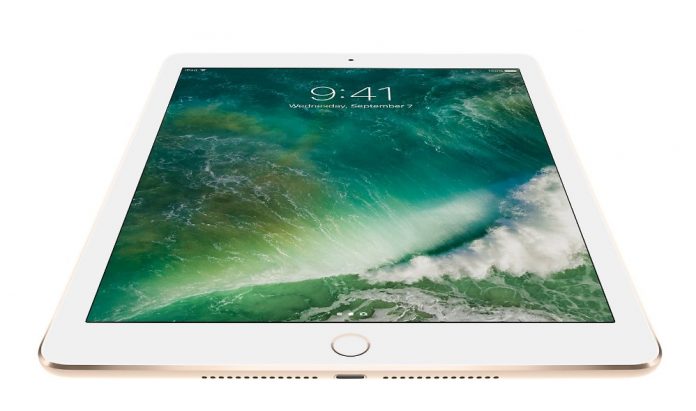 When will Apple come up with a successor to the iPad Air 2 tablet? Many believed the tech company would unveil the new iPad Air at Apple’s iPhone 7 launch event earlier this month; however, the event went by without a word regarding the tablet.

Now, sources say the 9.7-inch iPad Air 3 may come out during the first quarter of 2017. Industry insiders believe Apple may debut the device along with the iPad Pro 2 next year as it continues to overhaul its tablet lineup. It is rumored that the iPad Air 3 may act as a cheaper option compared to the iPad Pro 2, which will also have a 9.7-inch model in its lineup.

While an unveiling this year is unlikely, the new iPad Air may be worth the wait if its rumored specs are true. Reports say the iPad Air 3 may come with an A10 Fusion quad-core chipset while running iOS 10 out of the box.

The tablet will allegedly have an Active Matrix OLED (AMOLED) display with a 2,048 x 1,538-pixel resolution, a 12-megapixel rear camera, a 7-megapixel front camera, base internal storage space of 64 GB, a four-speaker audio system, Bluetooth 4.2, lightning ports, and Apple’s fingerprint identity sensor the Touch ID. Sources also believe the Apple Pencil will work on the tablet; however, it will be sold separately.

Meanwhile, some reports say there may be a 10.5-inch version of the iPad Air 3 which is also going to have an AMOLED display with a 2,048 x 1,538-pixel resolution. Will Apple develop this? It should be noted that there is already a 10.5-inch iPad Pro planned according to analyst Ming-Chi Kuo.

As of this moment, Apple has yet to announce that the iPad Air 3 is under development. Until they make a confirmation, all reports concerning the tablet are rumors at best, so readers are advised to take everything with a grain of salt.