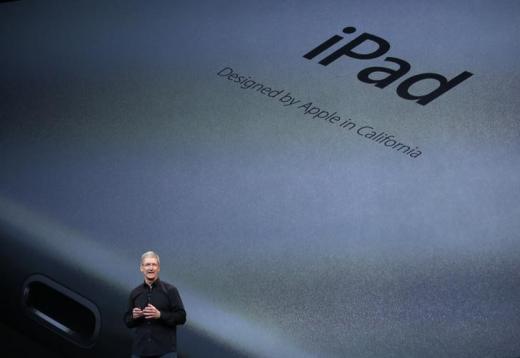 Apple fans are still worrying about the Cupertino company’s next installment in its line of iPad Air devices, with rumors and speculations mounting as the company’s next annual Worldwide Developer’s Conference (WWDC) right around the corner.

Many speculate that the tech giant might be releasing the iPad Air 3 in this year’s WWDC, set to begin on June 13 and will run until June 17, with some reports suggesting that the device will arrive as part of Apple’s efforts to refurbish its tablet line after the company’s March event.

However, the fact that the WWDC 2016 event is usually reserved for software launches by Apple puts a slight damper on hope of a hardware device launch occurring at this year’s event. Many rumors suggest that there’s been a lot of chatter concerning some of the company’s software set to arrive at WWDC 2016, most prominently of Siri and the artificial intelligence (AI) assistant’s prospective move to other platforms, with no news about any hardware.

Yet not all hope is lost for a WWDC 2016 appearance for the iPad Air 3 as while it is indeed usually saturated with software related launches and happenings, the event’s history is not completely devoid of hardware launches like 2013’s MacBook Pro.

But the above is only if Apple is indeed working on a new version of the iPad Air, as some reports also suggest that the company might actually be phasing out the “Air” family of devices. If not, then the company might instead bring some new updates to the long awaited device with a possible release on October, which will follow the line’s tradition of releasing in that month.

With Apple’s WWDC 2016 barely a couple of days away, fans of the iPad Air might not have to wait too long.