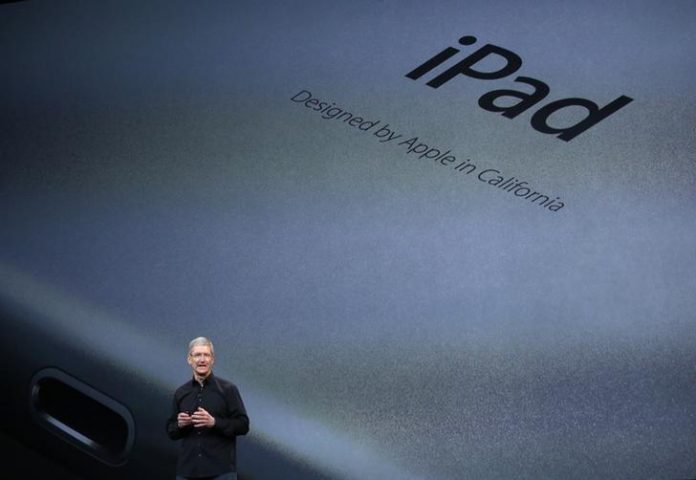 If the latest rumor about the Apple iPad Air 3 is true, it means that the device will eventually be released anytime soon. This is a welcome development amid previous suspicions that it would no longer be part of Apple’s iPad lineup.

It’s been more than a year since the clamor for a third-generation iPad Air started surfacing online, but the call for Apple to build one is not really a big surprise since all of the company’s lineup of products have a substantial following. Everyone thought the iPad Air 3 was finally getting an official announcement during Apple’s Worldwide Developers Conference (WWDC) back in June, but to the disappointment of many, there was no mention of it.

But according to MacWorld, it is still possible that the upcoming device will be unveiled during a highly anticipated September event for Apple and it is quite likely that it will be officially available for purchase in about ten days after the launch. So if the announcement is made by the second week of September, loyalists of the iPad Air could very well get their hands on the device right before September ends.

Nevertheless, there still is no official confirmation as to all the rumors surrounding the existence of a third-generation iPad Air. Apple, for the most part, has been eerily silent about it and the fact that the company isn’t even giving any information or even clues can also mean that there never was an intention to build one.

At this point, the sign that makes the most sense is the fact that retail stores have recently been offering huge discounts for the iPad Air 2. This move may be construed in two ways: first, it might be because those stores are just trying to get rid of their surplus of a two-year-old device; second, it also can be because they want to clear their inventories in order to make room for the imminent release of the new iPad Air 3.