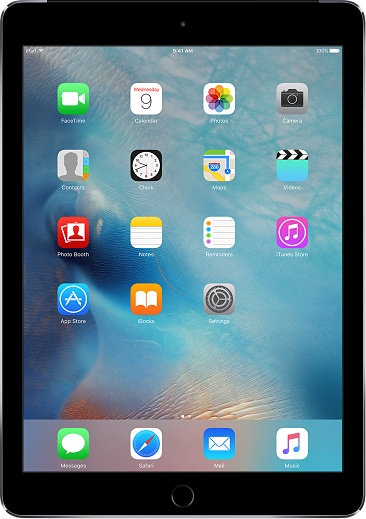 It looks like people who have been waiting for Apple’s new iPad Air 3 are in for some bad news.

Sources are saying Apple might delay the launch of the device because the iPad Pro 9.7-inch tablet was introduced last March. So, instead of October or November, the iPad Air 3 might be unveiled in March 2017 instead.

Many insiders thought Apple would release the iPad Air 3 right after they launch the iPhone 7 on Sept. 7, but it looks like the company’s reluctance to release another iPad this year might have hindered plans for the iPad Air 3.

There are also rumors saying Apple may turn its focus on developing the next version of the iPad Pro tablet called iPad Pro 12.9. If Apple decides to concentrate their efforts on another project, there may be no chance for an iPad Air 3 unveiling this year.

Still, the new iPad Air may be worth the wait if its rumored specs are true.

Reports say the device will feature a 9.7-inch screen with a display resolution of 2048 x 1536 pixels. The iPad Air 3 will allegedly come with an A10 chipset and it will run on iOS 10, which is going to have an enhanced user interface compared to its predecessor. However, some reports say the iPad Air 3 will use an A9 or A9X chipset instead.

The new iPad Air will probably come in three variants one with an internal storage capacity of 64 GB, the second with 128 GB, and a high-end version with 256 GB. It will also be equipped with Apple’s Touch ID fingerprint scanner, and the 3D Touch pressure-sensitive screen technology used in the iPhone 6s.

The iPad Air 3 will supposedly come with an ultra-thin design at 6.1 mm just like its predecessor. It will also have an aluminum chassis just like the iPad Pro 9.7.

As of now, the release date and specs of the device are all speculations and potential buyers will have to wait for the official word from Apple.

While the new iPad Air may not come out this year, there is still some good news for buyers who want to get their hands on the iPad Air 3’s predecessor since online stores like eBay and Best Buy are currently offering a $100 discount for the iPad Air 2.