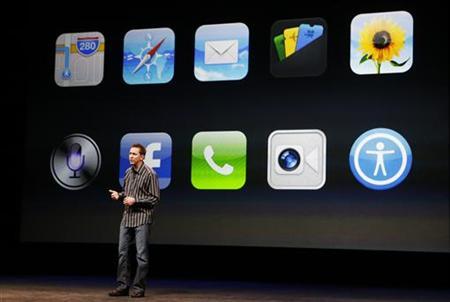 Apple may be gearing up for the major launch of three new devices in just a month according to latest rumors. Latest information pointed out that the Cupertino-based company is expected to launch the long rumored 4-inch iPhone 5se, a set of new Apple Watch band options, as well as the long rumored iPad Air 3 in a company event on Tuesday, March 15.

According to a report by 9to5Mac, sources revealed that Apple is planning to do a major launch event for three of their newest products. Should the rumors prove to be true, the upcoming event will be Apple’s first keynote presentation since the company’s previous fall launch last September 2015.

One of the new Apple devices that is expected to be revealed is the iPad Air 3. The new iPad Air is the first significant upgrade to its line since the launch of the iPad Air 2 last October 2014. It is rumored to sport features the same as that of the new iPad Pro, which means that there might be a Smart Connector. A rear LED flash feature is also expected to be incorporated in the device, which, if proven to be true, will be the first time for any iPad model to have.

On the other hand, with the iPhone 5se, Apple is said to be planning to rekindle its line of 4-inch smartphones. The upcoming iPhone 5se is said to run under an A9 chipset and equipped with better cameras with support for taking Live Photos and Apple Pay. The iPhone 5se is expected to be priced the same as the iPhone 5s, which means that it might go around $450 for a 16GB model.