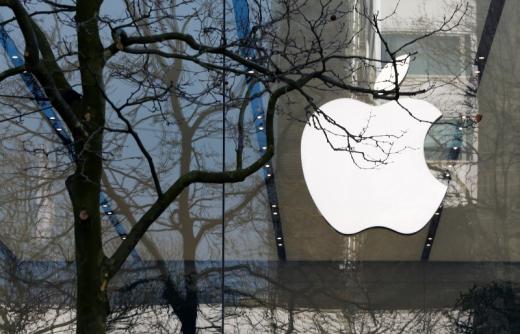 In their latest launch event, Apple officially announced the 9.7-inch iPad Pro, which has the same features as the 12.9-inch iPad Pro and the size and portability of the supposed iPad Air 3.

However, the new tablet will be the closest thing people will get to the iPad Air 3 as the Cupertino-based company has nixed the iPad Air lineup from its roster of products, The Verge reported. Furthermore, Apple has also taken the original iPad Air iteration off the market, but they have decided to retain its successor, the iPad Air 2 on the shelves which costs around $399 to $529.

When it comes to the newly announced tablet, the smaller iPad Pro has a slimmer frame measuring 6.1 mm, and it weighs only less than a pound. This device will start retailing at $599.

However, Apple’s move has been drawing some flak from tech aficionados as they call out the 9.7-inch iPad Pro as an excuse to ramp up the price of the supposed iPad Air 3 to about $100. Giz Mag cited that the aforementioned device is basically just an iPad Air 3 that costs $100 more than what buyers would supposedly pay for.

Based on the specs of the upcoming 9.7-inch iPad Pro, it has the power and features that can be found on its bigger counterpart. These include the A9X powerful chipset, 32GB base level storage with the option to expand to as much as 256GB, and resolution of 2,048 x 1,536 (264 ppi).

On the other hand, Tech Radar reported that the brand new tablet can be great for artists as the Apple Pencil as well as the Smart Keyboard will work perfectly with the portable device. Furthermore, the report pointed out that the new tablet is 25 percent brighter and has 40 percent less reflective screen than the iPad Air 2.

ISIS news: U.S. believes one of the group's top leaders has...