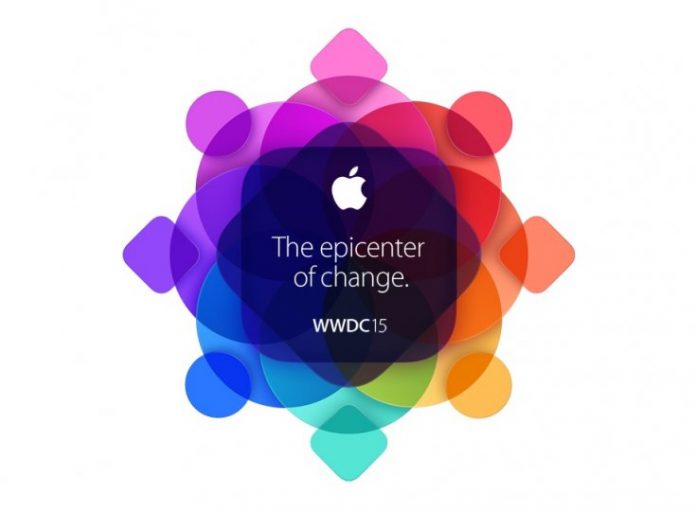 Apple’s Maps app and its maps services have been on the back row for quite a while when it comes to competition with other navigation apps and services out there, especially Google Maps. With Apple’s annual Worldwide Developer Conference (WWDC) to unveil on June 8 in San Francisco, one of the innovations expected out of the tech giant is its improved Maps services.

Finally, the all-new Apple Maps will be featuring mass transit directions for its users. For the first time since Apple removed Google as its provider of Maps data, users can now view and navigate various mass transit systems. In a previous report at 9to5Mac, the new Maps would allow users to easily find transit areas such as the nearest airport, subway, or bus station by using bigger icons to distinguish such landmarks. The new Transit view will be incorporated along with other older map views for the app.

Originally slated for release for the iOS 8, Apple delayed the release of said features to further improve it by refining data and gathering data for more cities to add to be made available. Additionally, Appe is expected to also include an indoor mapping feature for the new Maps app. With this, users can navigate, from their iOS devices, through major buildings and landmarks, such as popular public areas.

However, a follow-up report said the much-anticipated Maps Transit would, initially, only be supporting selected areas and cities. According to sources, the new Transit Maps would only available in selected cities in North America, Canada, Europe, and China.

San Francisco and New York users would be getting the first experience on the new app in North America, while only Toronto will be serviced in Canada. In Europe, meanwhile, the new feature is set to roll out in London, Paris, and Berlin. Asia will also be included among the first cities provided, as Apple is reportedly working with partner AutoNavi in utilizing map data for the country.

The iOS9 is expected to be officially unveiled at the upcoming Apple WWDC.