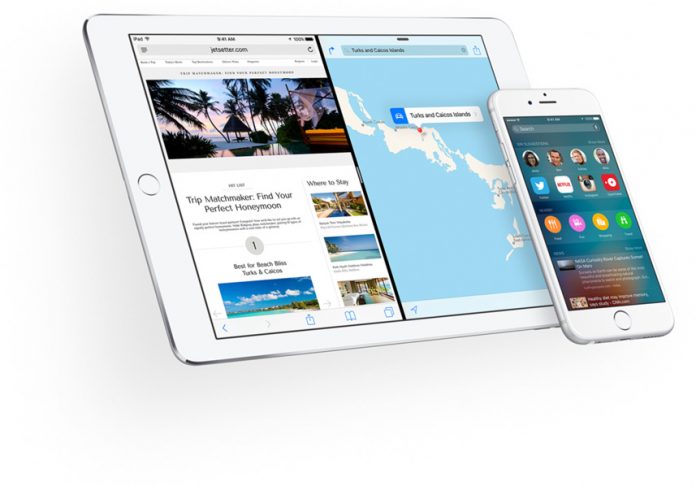 Users of Apple devices who want more customizations on their gadgets have been looking forward for the jailbreak of the iOS 9.2 for a few months now. Pangu, the group popular for doing the hack, has successfully released a jailbreak for iOS 9.0, 9.0.1, and 9.0.2, but their efforts were put in vain when Apple countered this with the new iOS 9.1 and iOS 9.2. Rumors indicate that the hackers are reportedly waiting for a “better timing” to release the jailbreak for iOS 9.2 in order to prevent the same incident from happening again.

However, Apple has doubled its efforts as it is now launching the beta version of iOS 9.3, which includes features such as upgrades on the education applications of the devices, automatic adjustment on blue light for users using the device at night, and further enhancement of the 3D Touch.

This is great news for those who remain on Apple’s “closed-door” format, but for those who jailbreak their devices, this spells another complication as the jailbreak that was worked on for the previous versions will most likely not work on the latest Apple update, according to Forbes.

Nonetheless, jailbreak fans are still clinging on to the hope that Italian developer Luca Todesco, using the name @qwertyuiop on Twitter, has successfully jailbroken iOS 9.3, reported a different write up from Forbes.

The proof of the claim is based on a Cydia icon with the Night Shift mode, or the automatic adjustment of blue light feature that Apple has incorporated on its newest iOS update. This implies that there will no longer be a jailbreak for iOS 9.2.1, since any hacks on the version will just be addressed on iOS 9.3.

If proven true, it may do well for fans to wait for iOS 9.3 update and jailbreak in order to maximize the latest version of the hack.