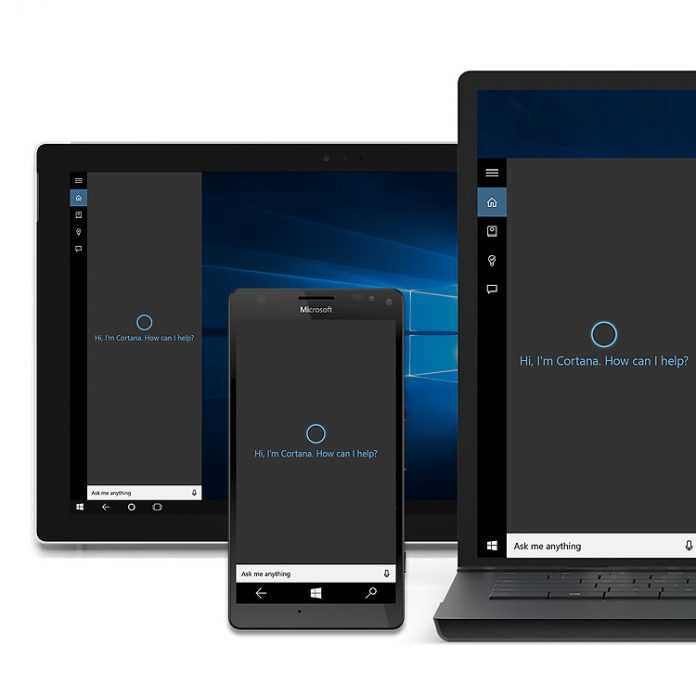 Computer giant Microsoft is now ready to let iOS users test the digital assistant, Cortana, on their devices. After months of internal testing, the Cortana iOS test beta will be open in the United States and China.

According to Microsoft, “We’re looking for a limited number of people to get their hands on an early version of the app. It’s important to keep in mind that this is the first public release of the Cortana for iOS beta. And that for now, Cortana for iOS is only available in the U.S. and China. Over the coming months, we’ll continue to deliver frequent updates to the app to expand the features and functionality.”

However, some features of the digital assistant will be unavailable in the test version. For instance, beta testers will not be able to wake Cortana by saying “Hey, Cortana” as this functionality is not supported by iOS phones yet.

Microsoft aims to expand its reach by not limiting the access to Cortana on Windows 10 and Android smartphones, tablets, and other devices. Some of the tasks that can be accomplished through the help of the personal digital assistant include sending emails, accessing Bing to search the Internet, scheduling events, and setting reminders.

For those interested in joining the beta test team, a survey should be answered first. Likewise, valid Microsoft, iTunes, and Apple App Store accounts are required. Some of the questions asked are about the type of the iOS device being used and the current version of the software installed. Once the survey has been completed, a download link will be sent to the tester through email in the coming weeks.

The Verge reported that Cortana iOS has an interface that looks the same as the Android and Windows 10 Mobile versions. It is also still unclear if the digital assistant will be integrated to the One Note and Outlook applications for the iOS.