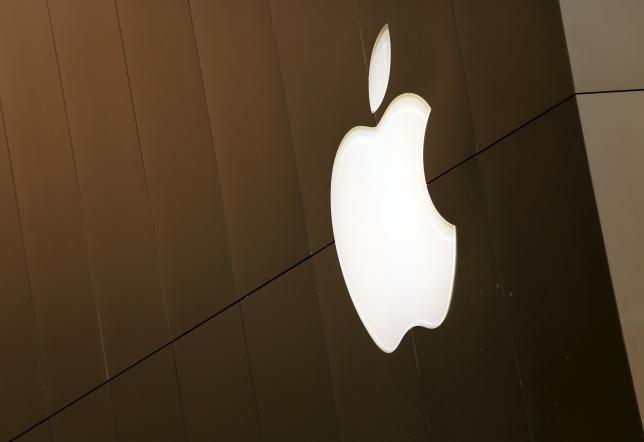 The third version of the iOS 9 beta made its way to users with developer accounts over Apple, and as with all beta testing processes, the third beta version of the upcoming new operating system from Apple included fixes and improvements on issues found in previous version. This will continue until a final build of the operating system is approved by Apple for public release.

According to a report by Phone Arena, the new iOS 9 beta version three has a build number of 13A4293f, and marks the arrival of the new Apple News App. The Apple News App is in beta testing stage as well, described as “the best stories from the sources you love, selected just for you”. The News app studies the reading behaviour and preferences of the user in time and personalizes the application into news categories, topics, or niche that the user is most fond of reading. For example, someone who always reads about the upcoming Marvel movies may get recommendations related to superhero movies and comic books.

On the other hand, for those people who just can’t help but take selfies all the time with their phone, the iOS 9 is set to bring an easier method of photo viewing. The iOS 9 beta version three comes with an improved Photos App, now with a separate folder for “Screenshots” and “Selfies”, thereby reducing clutter in searching for photos within the iPhone or the iPad.

The built-in Mail App received a new set of icons as well, and the Calendar icon will now launch when searched for in Spotlight Search. Additionally, the iOS 9 for the iPad added 4 x 4 icon layout on folders, from the current 3 x 3 layout format.

Following this third version of the developer beta for the iOS 9, Apple will be releasing the public beta version before officially releasing the new iOS sometime this year.

LG Class news: Class may come to the US market via...