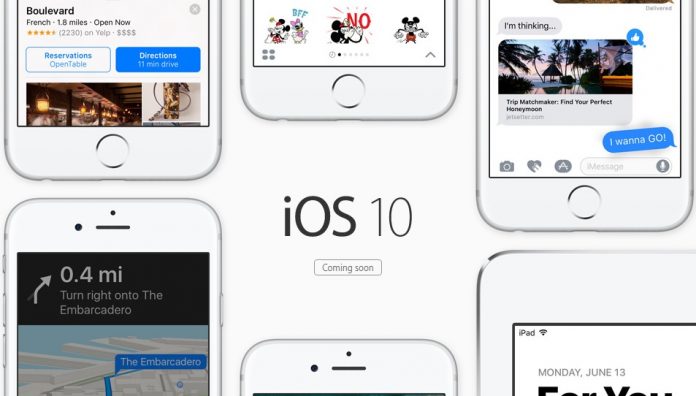 Apple recently released an updated version of the current iOS 9. The new iOS 9.3.4 came in just two weeks after iOS 9.3.3 was released. This was done due to the successful jailbreaking of the iOS 9.3.3. However, recent updates in the jailbreaking community had prevented the update from circumventing the recently made jailbreak tool, all thanks to an application that prevents any iOS running device such as an iPhone or an iPad in updating to the latest version of the operating system, thus rendering the jailbreak application for the device still usable.

In a new report, it was revealed that a certain application called the Mikoto application would be able to prevent the device from updating the current iOS 9.3.3 to the newly released iOS 9.3.4. Using this app would have the semi-tethered jailbreak tool developed by Team Pangu still work.

For those interested in having Mikoto installed on their devices, they would simply have to launch the Cydia app on their respective Apple devices and click on the “sources” option. Then, users will have to select “edit,” followed by “choose another source.” This would now install Mikoto on the device.

Once the installation is complete, a prompt would appear on the screen of the device, wherein users must choose “Restart SpringBoard” when given the option to do so.

After installation, users should then close the Cydia app and head on over to Mikoto’s application settings. From there, there is an option that says “software update disabler.” Users need to turn this on. After that, users can rest assured that over-the-air (OTA) updating would now be halted on their devices.

There is no available jailbreak tool for the new iOS 9.3.4 right now, which makes the iOS 9.3.3 jailbreak of Team Pangu the latest one that is available for users right now.