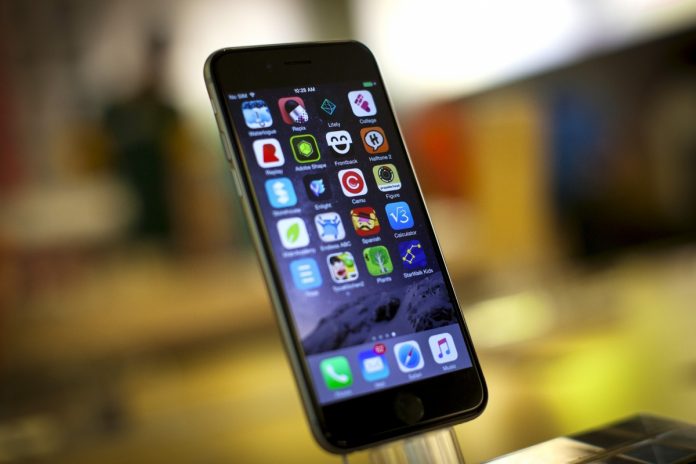 Last month, jailbreaking fans rejoiced over the news that iOS 10 has already been jailbroken. However, a jailbreaking tool for iOS 9 has yet to be seen, but recent reports suggest that Pangu is close to releasing that tool sometime this month.

According to Forbes, the recently held Mobile Security (MOSEC) event in Shanghai, China, which was co-hosted by the jailbreaking team Pangu, enlightened tech watchers on the latest jailbreaking techniques. There was reportedly a lot of focus on iOS 10, which is due for release this year but already has been jailbroken, despite the fact that no public tool has been released.

The website reports that a rumor that surfaced via Superphen.co about an iOS 9 jailbreaking tool started going around when one of the Pangu team members was allegedly asked a question about the possibility of a jailbreak tool for iOS 9.3.2. The team member is said to have confirmed that the tool will be released and could land within the week.

The Pangu team member’s reply instantly caused a lot of excitement, mostly because the team is considering a release for iOS 9 even after the jailbreak success with iOS 10. iOS 9.3.2 is the latest version of Apple’s operating system that was released to the public, and with Pangu allegedly hinting at a July release, there is a possibility that this could happen before the Cupertino-based company releases a brand new update. Forbes reports that iOS 9.3.3 is now in its fourth beta version, and it remains to be seen whether Pangu will release the jailbreaking tool ahead of the new operating system’s debut.

Forbes points out that the reports about a jailbreak tool for iOS 9.3.2 are mostly rumors, and one member of the jailbreaking community, Vangelis, has responded to the issue.

'Orange Is the New Black' season 4 spoilers: Alex is alive;...