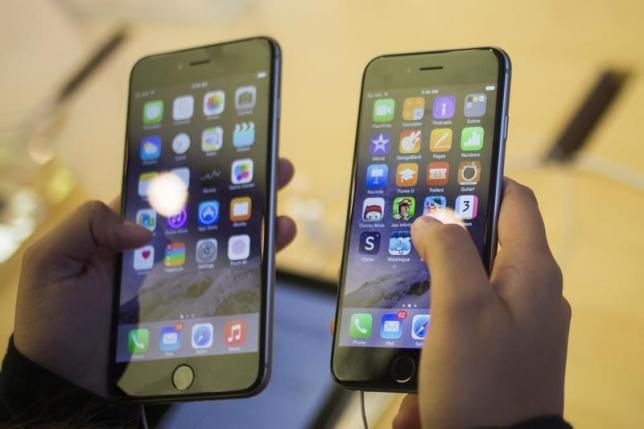 The beta 4 version of iOS 9.3.3 was recently handed out to the public for testing, but the bigger news as of late is the jailbreak version of the public iOS version, 9.3.2. According to rumors, it is likely that it will be released anytime.

Neurogadget reports that the hacker organization called Pangu will be responsible for the new jailbreak version for iOS 9.3.2. The group happens to be the same folks who made a successful jailbreak for two previous versions of Apple’s operating system (OS) the iOS 9.0 and 9.1.

However, those who are satisfied with the iOS 9.3.2 and aren’t really excited about the impending release of iOS 10 should be a bit concerned with the possibility that Pangu may eventually decide to simply lay low and sit idly while waiting for Apple to unveil the updated OS. The group could be at a dilemma right now of whether or not it is worthy to spend a lot of resources and time on breaking iOS 9.3.2 while anticipating the launch of a new one.

A particularly good reason why there is some hesitation is because the beta version of the upcoming iOS 10 was already released, suggesting that the hacker group’s attention could have very well been shifted to it. Experts in this trade consider beta versions as some kind of a gold mine, where they can freely look into any weaknesses and vulnerabilities to which they can proceed with the jailbreaking process.

For those who are patiently waiting for jailbreak updates, they have the option to upgrade from iOS 9.3.2 to 9.3.3 once it is given an official release. But if they are hoping to jailbreak their phones with the 9.3.2 version once Pangu releases it, then they will have to downgrade their devices to that version before Apple eventually stops seeding for it when iOS 9.3.3 is released. If they don’t downgrade, they no longer could go back and will remain stuck with iOS 9.3.3.