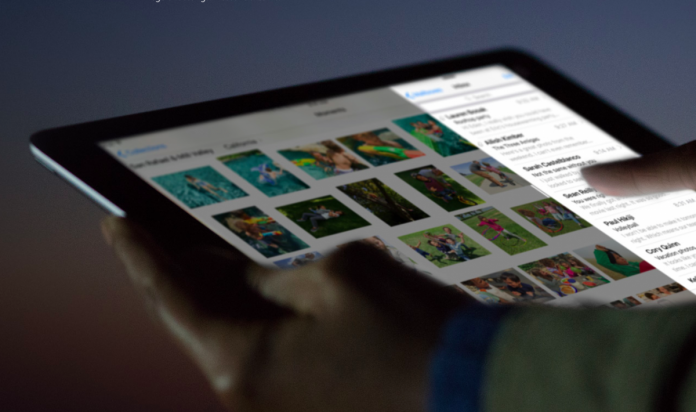 As early as now, it seems that the hackers within the jailbreak community have already cracked the new and upcoming iOS 10 operating system (OS), as a jailbreak of its early build was said to have been recently shown by Pangu in an event. Aside from this, a jailbreak for the current version of the public iOS software, the iOS 9.3.2, is said to be coming soon.

It has been more than a few months now since the iOS 9.3.2 was released, but the software version of the Apple OS has yet to be unlocked and get a jailbreak. For that matter, there hasn’t even been a single jailbreak of previous versions of the iOS for quite some time now, as Apple is said to have improved the security of recent versions of their software, giving hackers a harder time with releasing a jailbreak.

But now, it seems that jailbreak team Pangu has been able to unlock the new iOS 10 with the OS itself still in the developer preview beta stage. As reported by Stephen Chan, Pangu showcased a demo of jailbreak tool Cydia running on iOS 10 at the recently held Mobile Security (MOSEC) Conference in Shanghai, China. There was, however, no word on if and when there would be a complete jailbreak for the iOS 10 that can be obtained by the public.

On the other hand, announcements made during the event led to rumors about the long-awaited jailbreak for the current version of the iOS, the iOS 9.3.2. Rumors within the event had it that Pangu has also been working on it, and fans may see a working jailbreak of the software version sometime soon as early as “within a week,” that is.

The new iOS 10 is expected to have a full public release sometime around fall of this year, and is expected to be launched alongside the new iPhone 7 series, with the new iteration of the Apple smartphone sporting the new software version out of the box.