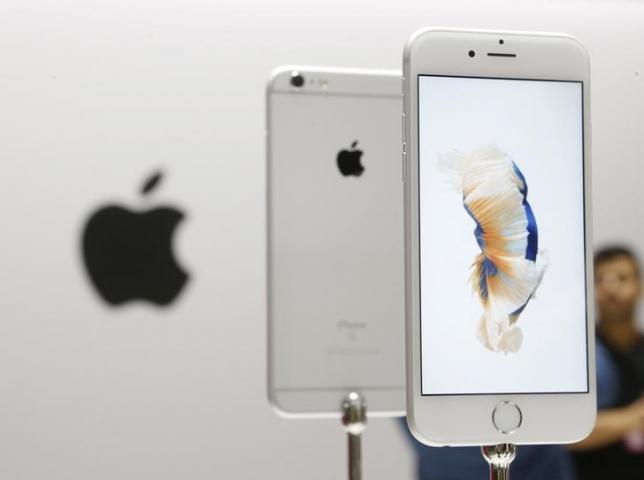 Renowned jailbreak developers TaiG9 revealed that Apple users may use the recently released version of iOS 9.3 jailbreak beta as a solution to gain more access to iOS 9.3.1.

According to its official site, the team clarified that the beta1 version they have made available for the public is only compatible for iOS 9.3.1, and they are working to release another solution for the latest firmware, iOS 9.3.2 beta.

They also elaborated that they are still on the testing stage, and they encourage the community to participate in the program to improve the quality of beta1 before releasing its final version to the public.

In order to do so, followers and subscribers may download the solution using the Safari browser on their device or through scanning the QR code. The easy way to get the tool before others is to perform a pre-jailbreak for those who have iOS 9.2.1 running on their gadgets. They may accomplish such by getting iOS 9.2 jailbreak.

After downloading the tool, it will prompt users to install 3K Assistant App or a demonstration version of Cydia. If it installs the former, it means that the free Cydia limit has been reached and the user has to go back another day to try getting it. If the latter is the one being installed right away, the user can directly participate in the testing.

If the person contributes enough to the developers by reporting bugs, they will get an email for the pre-release tools of the final version. The latest iOS 9.3.1 beta1 jailbreak tool is compatible for all platforms such as iPhone, iPod, and iPad.

When it comes to the release, some industry followers predict that the tool may be launched around June when the Cupertino-based giant holds its annual World Wide Developers Conference. However, this remains to be seen if it comes to fruition.

Despite the enthusiasm surrounding the jailbreak, there are others who speculate that it may not even be released as the latest iOS apparently comes with a bug that compromises that security of the device.

The said bug seemingly makes it easier for anyone to bypass both PIN and fingerprint lock and access contacts and photos in the device. Apple has reportedly patched the flaw, but it may force hackers to wait further and see if another issue in the iOS will be found. Since the jailbreak development team has not commented on the matter, available information should be taken with a grain of salt.