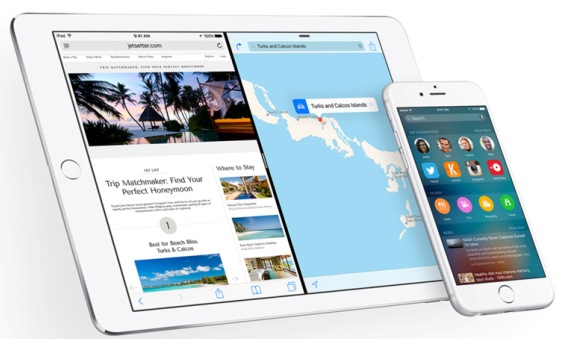 Apple has released an update to iOS 9.2. that offers a whole lot of upgrades that will surely benefit consumers that patronise Apple’s iOS products. Extreme Tech stated that the first upgrade was released on Sept. 16, but the tech giant is now offering even more.

Apple showcased the different benefits that can be availed with the latest iOS 9.2 update. According to the Official Website of Apple, the following benefits to be gained from Apple’s iOS 9.2 are the various improvements in the features of the music application of the devices. For instance, the update offers an easy process of creating a playlist as well as smooth downloading of songs from iCloud.

Also, other upgrades of the iOS 9.2 were directed on improving the arrangement of songs specifically in placing it the right genre that it belongs to in the Apple Music catalogue.

Other benefits of the iOS 9.2 upgrade is easy management of appplications such as News, Mail, and iBooks. Even the process of connecting digital cameras to other Apple devices is hassle free.

Also, the iOS 9.2 upgrade also enhances and improves the features of Safari, Podcasts, and even live photos.

However, despite the recent improvements set forth by Apple, there are some minor glitches that they have encountered. Forbes published earlier that Apple admitted to the issues pertaining to their latest iOS 9.2.

The post from Forbes also relayed the visions and aims of Apple in dealing with the glitches surrounding their devices as well as ensuring that all needs and complaints of all customers are addressed and taken care of.