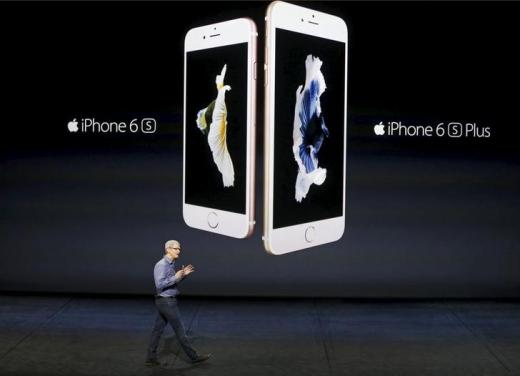 Apple’s upcoming operating system “iOS 9.2” is expected to arrive anytime soon as its beta version is already rolling out for testing.

According to Mac Rumors, the third beta of iOS 9.2 has been seeded recently by the developers, presumably to see what more can be improved upon. It followed the two reiterations first released to the public three weeks ago.

The newest iOS is available in Apple Developer Center and can be downloaded through over-the-air update and includes a new Xcode 7.2 beta. The description on the site reads, “This is a pre-release version of iOS 9.2 for iPhone, iPad and iPod Touch. Devices updated to iOS 9.2 can not be restored to earlier versions of iOS.”

When it comes to contents, it includes fixes for App Switcher, Provisioning profile and AirPlay video and audio. It also addresses some bugs such as animation missing in Messages, stuttering in some apps, missing ability to swipe between Library and All Apple Music, crashing iPhone 6s, and 3D crash log among others. The camera also launches faster than before.

Meanwhile, the earlier forms bring some changes to the Safari View Controller. It now allows Safari window to appear in third-party applications with the inclusions of support for Action Extensions. It can be used in apps like 1Password and Tweetbot. Moreover, long tapping the Safari will reload the content while swiping to the edge dismisses the controller.

Aside from the aforementioned feature, iOS 9.2 has additional support for AT&T’s NumberSync Wi-Fi Calling capability, Arabic version for Siri, patch for iCloud Keychain and Apple Watch, and fixes to ensure best quality when audio streaming.

Reports speculate that the final version of iOS 9.2 may bring support to the new partnership between the Cupertino-based giant and American Express Apple Pay that is applicable in Canada and Australia. However, it remains to be seen if this comes to fruition.

Apple has yet to announce an official release date for iOS 9.2.