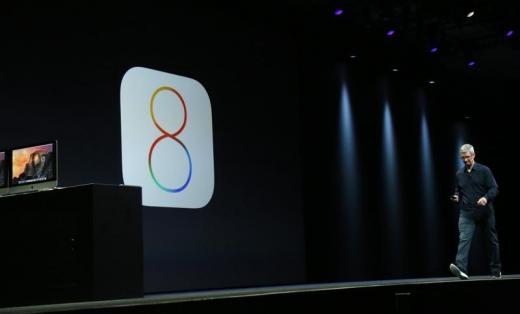 With Apple rolling out their current operating system, “iOS 9.1 beta,” rumors have it that jailbreak developers are finding a hard time looking for a way in to crack the code as the company may have fixed the glitches found in its predecessors.

As previously reported, renowned developer TaiG and Pangu are currently working on finding some loopholes. However, they recommend on their official website that users not opt to upgrade their software to the beta version as it is not fully equipped with features yet aside from “Hey, Siri” and additional emojis.

If they update their iOS, they have to save their SHSH Blobs using Tiny Umbrella as downgrading from iOS 9.1 is only possible with a not jailbroken iOS 8.4.1.

Since developer iH8sn0w is the only one who has the knowledge in gaining the full access in the iOS but remains silent if he will publicly release a tool for it, a step-by-step guide in accessing a semi jailbreak has also been shared.

Users are advised to go to the m.pangu8 page and tap on “Jailbreak Now” where they will be prompted with a command to start the process. When agreed upon, the browser should not be exited as it takes some minutes to complete. The page will be redirected to “Semi JB app” installation page where vShare app manager has to be downloaded.

The application will not work right away as it necessitates tweaking of the settings by going to “General” and then “Profiles” and selecting “Guangdong Also Group Co., Ltd.” SemiJB Cydia can now be opened and when finished will provide some new features, however they remain limited.

For those who may be wondering why it seems difficult to fully gain access to iOS 9, the Cupertino-based giant reportedly introduced a so-called “Rootless kernel-level security” to prevent hackers from successfully jailbreaking their devices.

It still remains to be seen if the developers achieve the feat in the coming weeks.