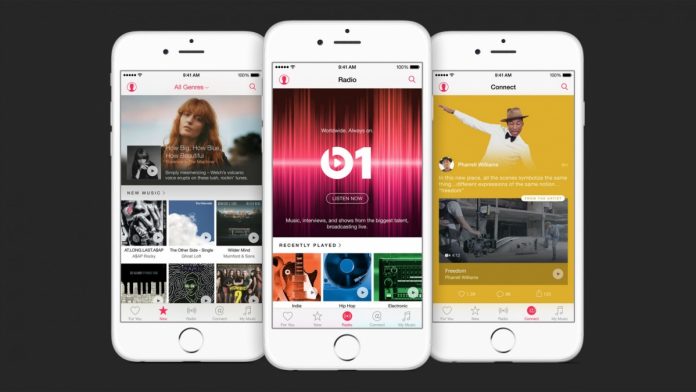 Here is a list of some known issues and their respective fixes, courtesy of Gotta Be Mobile:

Perhaps one common and almost expected problem that comes with every new version of the iOS is the problems encountered with the iMessages app. There is an easy way to fix thisone just needs to toggle both iMesages app and the network connection off and back on. To toggle the iMessages app, go into Settings > Messages > Toggle iMessage off then back on again. Then a reboot is recommended. To do the same for the network connection, go to Settings > General > Reset > Reset Network Settings. Another reboot should fix the problem.

After the software update, it is common to have some problems with the performance of some installed applications. To fix this, make sure that the installed app is up to date to its latest version. If not, update. If it is, the solution would be to uninstall the app and reinstall it fresh to the device.

Before doing anything else, one is advised to first repeatedly try again and again to connect, for Apple’s servers maybe only experiencing unusual heavy load, with users downloading the new update. If perseverance and patience do not work, users can go to Settings > Music >and turn iCloud Music On >Merge or Replace the library. Try again until it works.

Another common problem is the sudden and very noticeable drop in the battery life of the iOS device. This is usually fixed on its own after several days, once the device gets more stable with the new operating system. But if it continues for a long time, here is a detailed tutorial on how to fix it.

Some problems have nothing to do with performance, but rather, with the installation itself. If the installation process gets stuck, the simple way to fix this is to hold the Power and Home button for 10 seconds and wait for the device to reboot.

However, if all of the above mentioned solutions did not work, a user on ZDNet has solved all the reported problems with regards to iOS 8.4 by simply wiping the entire device and reinstalling the entire software once more.