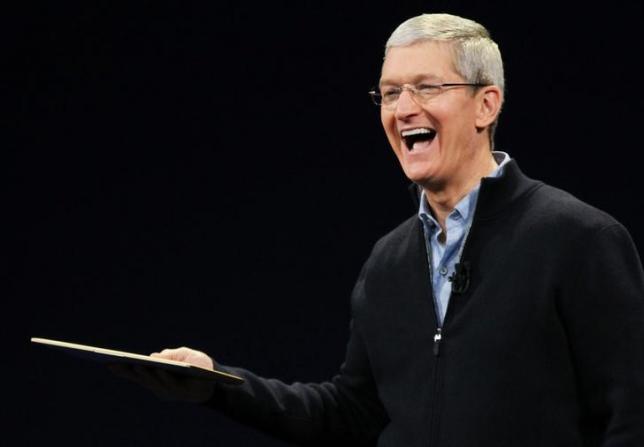 Come 2016, the iconic iOS virtual assistant app Siri could have a new job, and that is to turn voice calls into voice mails and text messages.

This service, which is rumored to debut with the upcoming iOS 10 software from Apple, will be called the iCloud Voicemail.

The new virtual assistance service was leaked by sources that spoke to Business Insider about its details.

According to the Business Insider, the new iCloud Voicemail service will use Siri to receive calls to any iOS user’s phone and turn it into voicemail. The service will then convert these voice mails into SMS and send them to the iOS device owner’s inbox.

The article said that multiple Apple employees are now using a prototype of the service to test its reliability as part of the development process.

While it appears similar to a standard voicemail service, the iDigital Times said that the calls do not go to a standard digital audio recorder. Instead, the call will be routed to the Siri app, which will then use voice recognition technology to record and convert the message into text.

Business Insider said that calls will most likely go to the Apple server, as is the norm with the current incarnation of the Siri virtual assistant app.

If development goes according to schedule, the article said, the iCloud Voicemail service is expected to be bundled with iOS 10, which is forecasted to be released next year.

The virtual assistant app is also due to receive upgrades with iOS 9. When the successor to iOS 8 comes out this year, Siri will have new capabilities. One of these is to look through existing applications and “predict” what your next action will be and which app you will be initializing.