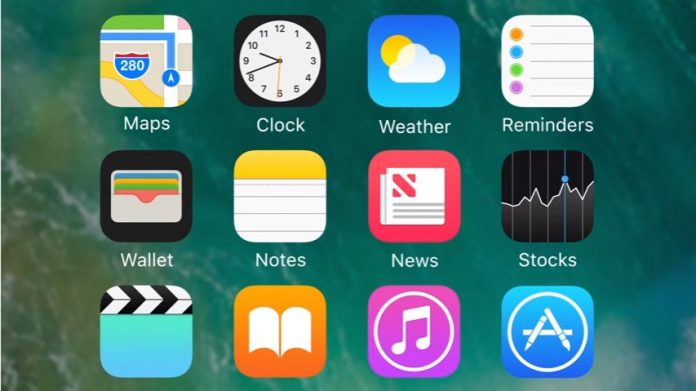 The new iOS 10.2 jailbreak tool might be released soon, despite the fact that the famed hacking group disappeared from the jailbreaking scene after the iOS 10 got updated. Regardless, this is still good news for people who missed Luda Todesco’s 10.1.1 jailbreak tool.

According to Yibada, the jailbreak tool made by Todesco is not the tool most users have hoped it would be. After all, it is semi-untethered, which means that the user is required to perform the jailbreak steps whenever the device is booted up.

Additionally, the fact that it was unstable after its release made it less than the no-nonsense jailbreak tool it was supposed to be. It is worth noting that the tool was still in beta version, and as such, it is still more prudent for most users to stay with the jailbreak tool made by Pangu as the 9.3.3 iOS version still seems to be the most stable.

Regardless, it seems that work is already being done for the iOS 10.2 jailbreak tool. Stefan Esser, who is known for his works in the jailbreaking scene, hinted at the possible release of a new jailbreak tool for the latest iOS version.

For now, though, users who want to jailbreak their phones to get iOS 10.2 should be careful of the websites that offer jailbreaking tools for this version of the iOS. Esser’s hint means that there is currently no tools for the iOS 10.2, and it is most likely that the websites are just scams.

Meanwhile, according to ValueWalk, the Apple Support forums are riddled with reports of the iOS 10.2 is causing some problems with the phone’s battery life. Basically, the 30 percent battery drain issue is worse, and what’s more is that users can no longer roll back to the previous version of the OS anymore.

The iOS 10.2.1 beta is already out, and its testers report that it improves the battery situation dramatically.